Louise Aubrie – An Indie Pop Voice To Be Recognized 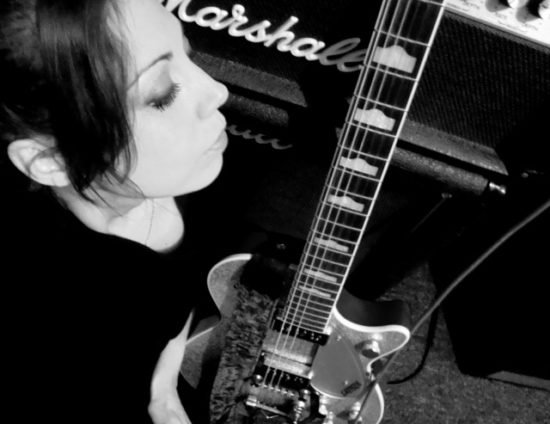 Putting yourself in the center of the music world is very important in attracting the right partners to work with.  The internet has made it easier to find the right people even if you can’t live in a music hub but nothing will replace the experience earned by pounding the pavement alongside fellow music professionals.  Louise Aubrie is a great example of an artist that has made the right connections to expose her music to the world. 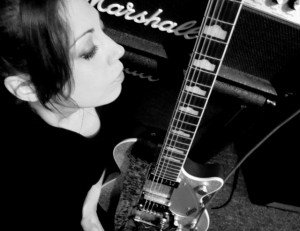 She began her recording career at the famed Mull Hill Music Complex in north London developing her signature sound.  To further her career Louise Aubrie relocated to New York City and surrounded herself with some of the best musicians of the area.  The inspiration was immediate and songs started flowing from her mind.  To record her first album she got the attention of Boz Boorer, a pioneer of the British rockabilly movement, and long term co-writer and musical director for cult favorite Morrissey of The Smiths.  This collaboration and friendship has led Louise to release music that stands above much of the competition.

Last month Louise Aubrie partnered with Boz Boorer again as both producer and co-writer to release her anticipated follow-up album, Time Honoured Alibi.   The 8 track record is a poppy mix of indie rock, post punk, and alternative rock all wrapped into one.  The opener ‘Where Are You’ begins with a grungy guitar before building to a sing-along pop song with Louise’s strong voice.  ‘Lovestruck’ is an alt-rock throwback that brings back memories of popular tracks of the 1990’s.  Again the vocals are the standout here.  Louise shows off her softer side with ‘Circuit’, a mellower song with lyrics that seem very personal.  This reviewer’s favorite track has to be album closer ‘Gold’.  This is a beautiful song with a sweet guitar and keyboard line buried behind the voice of soaring singer.

Go enter the world of Louise Aubrie at: www.louiseaubrie.com 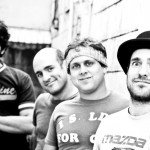 Fatback Circus - Band Around For A Long Time Doing It... Previous
Layers And Frames - Chill Out On A Mellow Sunday Afternoon Next 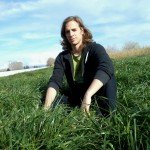