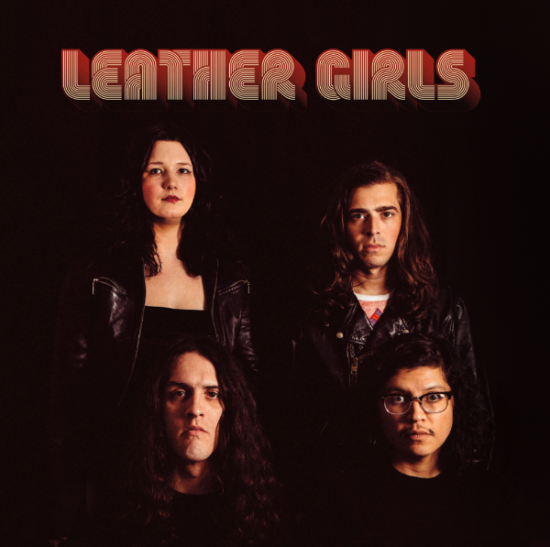 Texas has become the latest place for budding musicians to grow out of. The latest group to rise out of Austin is Leather Girls with their self-titled debut album via Yippee Ki Yay Records.

Their self-titled debut album was recorded by the band themselves in a barn next to a body shop in North Austin. The highly anticipated album became even less predictable for mainstream media when it was released in a variety of media. Fans of Leather Girls are able to listen to the album on the platform of their choice – digital, CD and even vinyl.

The four-piece’s album dominates the sounds of ‘60 rudiments, ‘70 punk energy and contemporary clamor. From start to finish, the entire album delivers the energy equivalent to 12 (one for each track on the album) packs of firecrackers all exploding in a metal trashcan. The group’s sound never sets in on a single decade, making it unpredictable what each track will bring.

The ranges of raw, airy and raucous high energy rock sounds pushes Leather Girls out of the Austin City limits and into the indie eye.

With tracks like “Drawing Lines” that ooze fuzz off of every guitar note that is combined with the thump and velocity of the current century, to “Poor Charlie” which swings towards a ‘60s era stomp with just enough energy and scuzz to avoid being mistaken for anything too retro. Each track on “Leather Girls” packs its own unique punch while maintaining that Leather Girls sound throughout.

2015 was the first time that Leather Girls unleashed their ferocious garage rock into the city of Austin. Quickly, the group became known for their high energy shows that were accentuated with a hint of Texas twang. Sharing bills with legends Holly Golightly, Mr. Airplane Man and becoming a favorite show partner with local groups Ringo Deathstarr and Holy Wave, Leather Girls have enough momentum to launch their album into the spotlight of the modern underground scene. 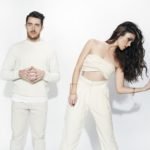 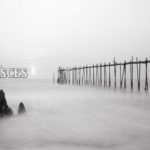