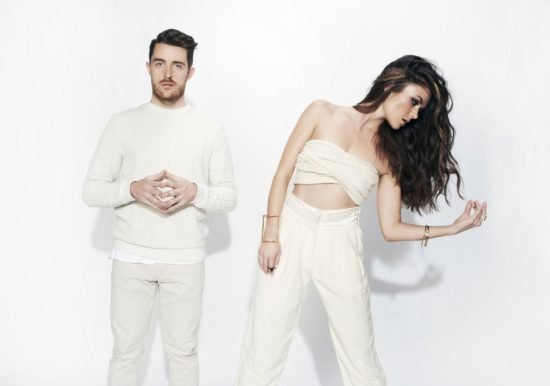 Cardiknox have released their newest single, “Fuck With You.” It’s their first release since their 2016 album, “Portrait,” and it’s proof that they are stronger than ever.

Cardiknox, a pop duo of Lonnie Angle and Thomas Dutton, has earned a reputation from the likes of Vogue and Billboard as producing massive dance-floor hooks and infectious live synergy. Cardiknox have been on the rise in popularity: they were named by People Magazine as breakout musicians of 2016, and “Fuck With You” proves that they are worthy of this title.

The song follows a trope that many artists write about  – falling in love with a serial player. However, Cardiknox has managed to put their own twist on this. “Fuck With You,” while following the story of pursuing a relationship with someone who has a track record, examines what it’s like to trust that the other person isn’t going to fall into their noncommittal routine.

When asked about the inspiration behind the song, Angle said “sometimes being in love is intense. And wonderful and hard and unexplainable. And no matter what bullshit life and people are throwing at you, it’s really only about you and that other person. None of the other noise matters. That’s what ‘Fuck With You’ is about.”

The song also follows a different path musically than other pop songs; instead of explosive choruses, the music strips back, allowing the message to shine through. “Let ’em talk, I only fuck with you,” Angle sings. “I can’t be without you.” Some might call the expletives unnecessary, but Angle explains that they “want you to feel that message almost louder than hearing it in the lyric.” It’s a smart move, as it allows the song to feel more genuine and vulnerable.

“Fuck With You” is a blend of Charlie XCX vocals from Angle, infectious synth riffs that are reminiscent of the Chainsmokers, and honest lyrics like those of Tove Lo.The combination works magically, producing a pop song that will have you singing along long after it’s over. 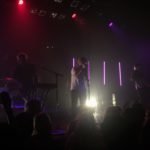 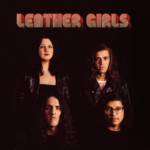