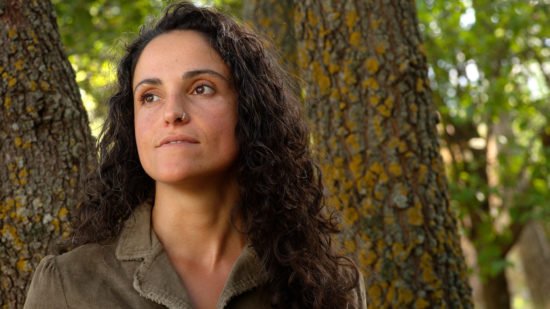 Versatile in her expressions of creativity that emerge along the path to self-awareness, UK artist Liz Cirelli invites us to join her journey into the human psyche with her latest album, Awakening. Initially discovering her talent at the age of 11, Liz Cirelli grew into the epitome of a true musician with artistic ventures spanning genres and mediums to include DJ’ing, producing, composing, writing, and much more. Despite, or perhaps because, of this impressive resume, Cirelli is well aware of the difficulties that often plague dream-chasers as they work tirelessly to seize the success buried within their passions. A survivor of this creative gauntlet herself, Cirelli’s latest work inspires the hopes and bravery of fellow artists on the path to uncover their fullest potential. The 11 track album presents itself through a captivating mixture of classical and electric influences which come together to make Awakening an emblem to the drive and dedication necessary in realizing your dreams.

Music as a Motivator

Whether you believe life imitates art or the other way around, the two are invariably connected in a relationship that inspires the creative world. Art has always had a prominent influence over Cirelli who spent her early years training as a classical musician and a professional ballet dancer up until the age of 18 before discovering the electronic scene. After a stint as a DJ, Cirelli circled back to her classical foundation while retaining the electric influences that have helped pave her hypnotizing musical identity. Delivering on this reputation, Awakening is uniquely mesmerizing in that only 5 out of the 11 songs include a lyrical presence. These instrumental tracks blend seamlessly into the album and act as a meditative transition between vocal features, drawing listeners into a deep musical trance. Continuing through each track, listeners reach the closing song and namesake of the album, “Awakening” acts as a poignant finale to this introspective experience

Beyond the 11 tracks of Awakening, Cirelli devotes herself to the album’s message of personal growth by inspiring others to pursue their passions. Through her website and an active online presence, soul-searchers can find a number of motivating resources at their disposal including a monthly podcast, newsletter, and free e-book. In addition to these intrapersonal tools, Cirelli also expresses the importance of interpersonal connection and unity which she promotes through both group and individual coaching. As her skills are highly sought-after, the application and qualifications for individual coaching sessions are highly selective to ensure that accepted students are ready and able to commit to their dreams. Alternately, Cirelli offers a free online coaching community through Facebook known as Daydream Believers. With as many as two thousand members, the group serves as an empowering platform of encouragement where you can “find collaborators to help you turn your creative dreams into a reality.” Whether you become an active member of the coaching community or prefer a musical approach to motivation, get ready to shake off stagnation and stir your soul because Liz Cirelli is taking creativity to new heights as she continues to awaken the world. 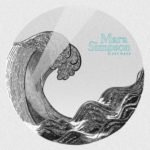 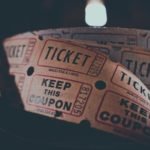