Get Into Lowen’s Dreams: An IBG Interview 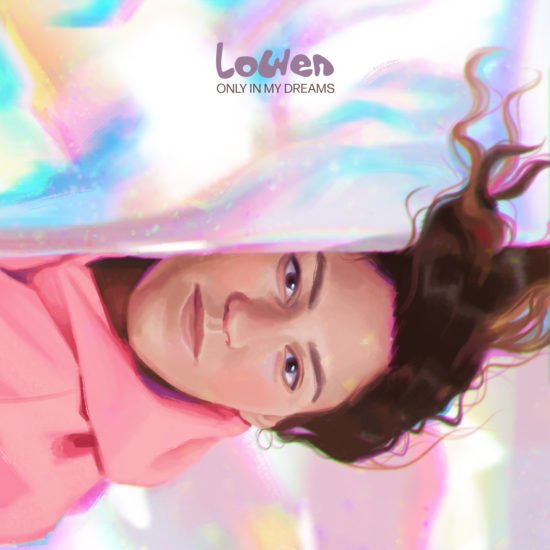 Sometimes you have to take time away from everything you know to recenter and calm your spirit. Emily Kopp is a singer-songwriter who knows all too well that it’s necessary to step aside to help you find your love for life and yourself again. Taking on North America while heavily touring left Emily’s life feeling scattered and a sabbatical was just the solution to help reinspire the artist.

After losing inspiration and hope within music and having a romantic relationship come to an end, taking time away left Emily with a new sense of purpose and direction for her life. A year of travelling abroad and backpacking throughout countries such as New Zealand, Thailand, Vietnam, Indonesia, Israel, and Argentina provided Kopp with the insight she needed to help transform her life to where she wanted it to be.

“I’d gone from being hyper focused, and career obsessed to experiencing life holistically and in a balanced way – from art, personal life, and career. The entire framework of what I knew to be real / true / and important changed.”

With a new lease on life, Emily had to take all of this newfound inspiration and wisdom and merge it back into a more “domestic” lifestyle with timelines and expectations. And while the transition back into the day-to-day American lifestyle was difficult, she grew roots in Nashville and made it a safe space for her. Using the passion and heartbeat that Nashville has for music as further encouragement to create, Emily sat down and began to create music under the moniker Lowen.

“Nashville felt like a safe place to land and start figuring things out. I’d been going there to write and play shows for years, and had a handful of friends and acquaintances, so it just made the most sense at the time. Even with all of the reverse culture shock, I did feel inspired to be in a city where, for the first time, I wasn’t “other”. Being surrounded by other people passionately creating and pursuing their own dreams and art is inspiring in and of itself.”

The birth of Lowen saw the release of her first single, “Mourning Mourning” an emotionally charged number that showcases Emily’s struggle to balance both the happiest and most painful moments in her life simultaneously. Unadulterated, honest, and powerful, the single proved that the time away from “reality” was the best for Kopp’s musicality and livelihood.

But the momentum doesn’t end there; with the release of her upcoming EP approaching quickly (set to release October 25th) Lowen graced us with another charged single titled “Only In My Dreams.” The song touches on accessing that beautiful dreamlike state where you can spend time with the people that are no longer physically here with you anymore. Having had dreams of someone who recently had passed away, Lowen reached out to her wife, who enjoys examining dreams for the meaning.

“She had a really beautiful perspective on what it meant to share time with someone in a dream. She doesn’t really view it as a figment of one’s imagination which I thought was really special…choosing to see it as something potentially supernatural. I loved that idea and possibility of getting to meet up and spend time with someone in another realm – and that realm being somewhere we go when we fall into a deep sleep.”

” I knew I wanted the visual for this song to feel otherworldly, and almost unidentifiable … sort of like a dream. Avatar meets Tame Impala light show meets some sort of fantasy.”

The visual accompaniment for “Only In My Dreams” has only further created a buzz for the October 25th release of the Only In My Dreams EP. Beaming with excitement on the release, Kopp feels like this is the most genuine music she has ever released. “I’m feeling SO ready to release a body of work for the first time in a long time. It feels like Emily Kopp the songwriter and creative has been quietly cultivating this world for a while, but this feels like the first big step for me as Lowen the artist.“

Lowen has proven this year that she is ready to take the world by storm with her truths. With plenty of writing and continued self-care planned for the remainder of the year, it is guaranteed their will be even more to come from Lowen in the future. To keep in touch, you can follow her on Facebook, Twitter, and Instagram! 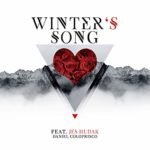 Daniel Coloprisco Gets Cool on "Winter’s Song" Previous
Ava Heatley Shows Her Softer Side With Latest Single... Next 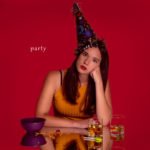