Ava Heatley Shows Her Softer Side With Latest Single “Party” 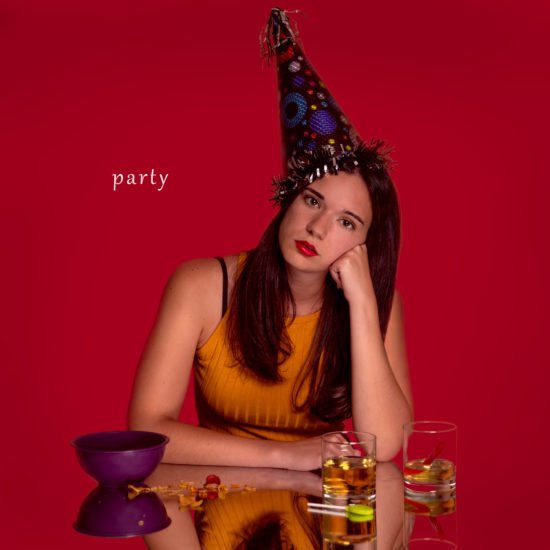 Self-dubbed as “a singer-songwriter who gets sad and plays the piano,” Ava Heatley is a songstress from NYC who has been penning songs since she was thirteen years old.  Her sound is a blend of classic rock, powerful piano ballads and straightforward lyricism.

To date, she has released three EPs.  The most recent was Beautiful/Terrifying streaming on all outlets now.

The innovative singer-songwriter is releasing her latest single, entitled, “Party.”  A raw and honest piece of work, “Party” is an introspective look into what it feels like to struggle with anxiety.

In the track, Heatley describes being alone and unhappy at a party – feeling separate from the relaxing and easy-going vibe and wanting to slip away and go home.  Heatley shared, “’Party’ is about my struggle with anxiety.  Lyrically, it describes feeling uncomfortable in your own skin but I also wanted this song to sound like how a panic attack feels by using airy guitars, monotonous piano and a doubled vocal that surrounds the listener.  I asked a bunch of friends to record themselves talking for this track and laid it as a bottom layer at the end of the track to help add to the overwhelming chaos the song erupts into.”

She wrote the track after having a panic attack while attending a friend’s party with no reason or trigger.  According to the artist, “I was really interested in the dichotomy of being at a party where you are supposed to be relaxed and having fun, countered by the overwhelming uncomfortable feeling that anxiety brings when it pops up.  Even though this song is set at a party I wanted to include elements in the verses that could be applied to any situation where anxiety can set in – and for me that could be literally anywhere.”

“Party” is a moody and emotive indie pop/rock song.  It is thought-provoking while eliciting a melancholy piano melody.  This piano-based track consisting of the sounds of the electric guitars, bass, and drums.  The vocals are soft and vulnerable as well as being raw and authentic. This slow-grooving and slow-burning single is a quiet yet emotionally powerful ballad as reverb-induced guitars cover this song as well as a slowly ebbing monotonous piano melody.  Filled with a soulful pop quality and beautifully layered vocal harmonies, “Party” is a relatable song that reflects upon anxiety while also continuing to bridge a lasting and relatable connection with listeners.

Heatley recorded the single with her friend and producer Ben Durland.  The single is the follow up to her previous track “Shitty Tattoo” released this past summer with an accompanying music video.

“Party is a searing single that will leave an imprint onto listeners.  Raw and resounding with a touch of melancholy, the single is an accessible indie pop/rock song with relatable themes.  Fans who come across “Party” will be elated that Ava Heatley has released another compelling and captivating single.

“Party” is currently out on Spotify, Apple Music, and Bandcamp. 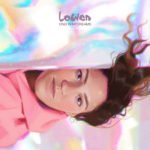 Get Into Lowen's Dreams: An IBG Interview Previous
Brandon Saxon Looks Up At The 'Star Star Child' Next 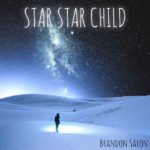