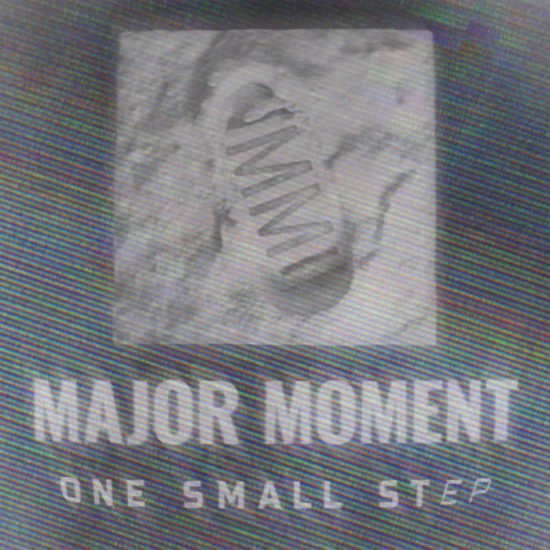 Major Moment is a multicultural and multinational rock band from Boston, Massachusetts with a body and soul-moving sound that recalls the best moments of thinking-fan’s icons such as Linkin Park, Nine Inch Nails, and Pink Floyd. The band successfully channels all of that greatness into its new EP release one small stEP and combines it with its own talent and creativity to make this new record one of the most compelling independent efforts of 2018. Produced by Kevin Billingslea and mastered by six-time Grammy winner Adam Ayan, one small stEP is a deeply emotional blast of modern rock music that deals head-on with issues like relationships, perspective, and loss.

The best thing about one small stEP is its overwhelming humanness. So many rock bands now have that artificial, over-compressed sound that makes listening to their tracks feel much like being beaten around the head and neck. Major Moment sounds like people playing together while being brilliantly recorded and it makes all the difference. The top-notch sonics enhance and expose the lyrical messages in songs like “Before It’s Too Late,” “What It’s Like,” and “How Would You Know” while still providing the guitar-driven energy all great rock music requires.

Even cooler, one small stEP is dedicated to depression casualty Chester Bennington of Linkin Park, whose life and work inspires so much of what Major Moment is about. The band has released a Bennington tribute single as well, “Leave Out All The Rest,” as a show of love and respect. Major Moment is musically, lyrically, and spiritually important as a creative force in today’s often full-of-shit rock scene and fans seeking something real are advised to purchase this record today. Play it loud, too. You won’t regret it. 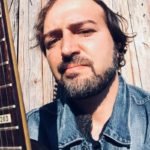 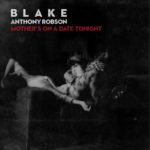