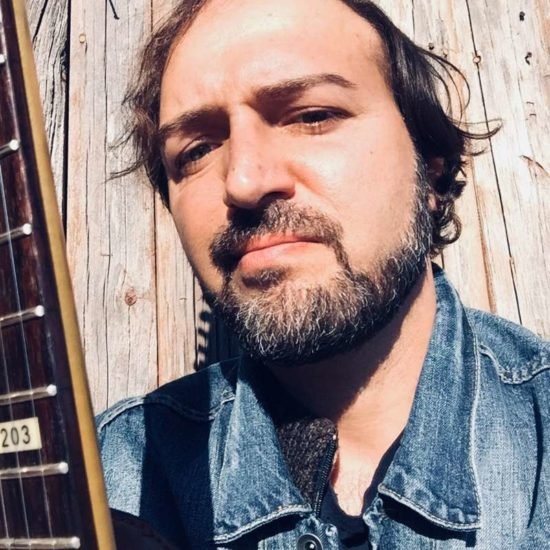 We all take a very different path in life. Circumstances come up and drive our fate giving us both opportunities and hardships. The choice is yours and you must make the life you want to live. Our recent find Michael Coleman Grondin has dealt with both sides of this coin and has stood by his guitar to make his best life.

The life story of Grondin took its first harrowing turn when he was held hostage with his mom in a bank robbery attempt. His father Jean Guy was tragically killed at the age of 29 while trying to rescue them. This put life into perspective early for Grindon.

After moving to a small border town in Canada, Michael Coleman Grondin started taking classical guitar lessons. He soon became infatuated with the instrument, practicing every day and putting in a true effort to get better. Discovering the Blues played by legends such as Eric Clapton and Buddy Guy turned it into a passion.

Later Grondin relocated to Austin, Texas to pursue a career in music. Being in that new music atmosphere was inspiring and he learned to truly express himself through songwriting. After being forced to take some time away from playing guitar due to a repetitive motion injury he moved just south of another musical hotspot in Nashville, Tennessee. Grondin found another amazing atmosphere of music and dove right back into his passion.

Recently Michael Coleman Grondin has been putting his music out to the world for all to share in his passion. On “Big Legged Women”, he flashes his blues guitar skills with a melody that catches attention and takes the listener on a winding road. His lyrics are emotional and sung with earnest as he takes you through the story. We really get a deep Blues taste with “Wait On Time”. This is classic Blues that puts you in the room with a true storyteller. Toes will tap and heads will nod as the song reaches from the stage. This is Blues for true Blues lovers.

Hear some more music and keep up with Michael Coleman Grondin for yourself HERE. 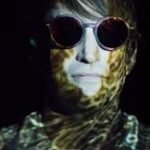 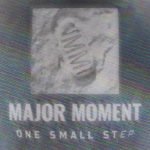