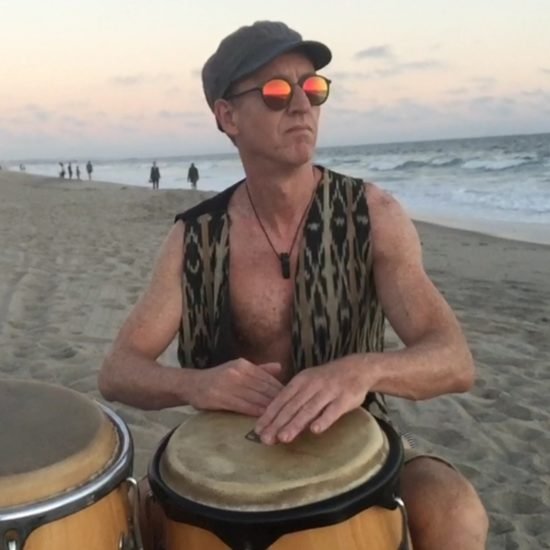 With the EDM sound becoming more prevalent in mainstream music there have been many variations to keep it fresh. More and more influences from other genres are being snuck in to create some truly original music. One artist that is taking that to new levels is Mandalan.

Based out of Los Angeles, California, Mandalan is the brainchild of producer James Brennan. The composer has been experimenting with different sounds to come up with something that is truly his own. There is a tropical vibe to his house music that mixes with heavy drums and electronica but still stays close to the pop sound.

The debut single of Mandalan was released back on December 12th. The song “How We Live” features the vocals of EDM singer Cadence XYZ. Right away you can feel the tropical beats melding with a warm electronica sound that creates something quite different for the indie dance music scene. The vocals are sweet and soothing as they creep ahead of the beat and create a warmth to the song. Synths come from all angles to fill the full sonic tapestry of the track. This one will wash over you.

Keep up with what comes next from Mandalan on his social media: 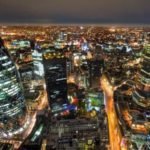 Guide to London’s Music Nightlife Previous
Dan Ashley Shows Us "What Really Matters" With Latest... Next 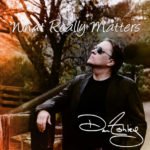