Matt Hipps – Some Musical Fun Turns Into A Burgeoning Career

Not everyone knows from birth that they have the talent or even want to be a musician.  Often times what starts as a one-off performance can light the fire to pursue a career in this wild music industry that we all love.  A good example is our recent find Matthew Hipps. 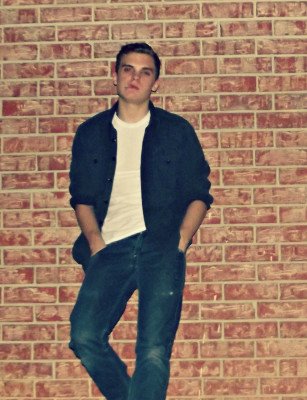 The Houston, Texas native got a taste of music when he was given a snare drum in his early years and was pushed toward percussion.  Matt’s father provided him with music intelligence and history to further the building blocks.  Spending some time in Evanston, Illinois introduced Matt Hipps to the Hip Hop world broadening his influences even more.  After returning to Texas, he and friend/producer James Thomson fooled around recording a fun demo tape Dead Dogs And Gym Teachers.  The fire was lit and the tape caught on in the UK with new fans demanding more.

The next step for Matt Hipps is his upcoming EP 18 Mile Pier due out in August.  Indie Band Guru has a chance to hear the first single “Ride The Waves” to get a taste if the direction.  The acoustic blues track focuses on Matt Hipps’ sultry vocal performance over a minimalistic beat with the help of guitarist Jed Lickerman.  This is the beginning of what could be a very popular artist with the ladies.  Get a listen at:  http://matthipps.bandcamp.com/ 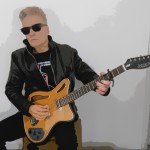