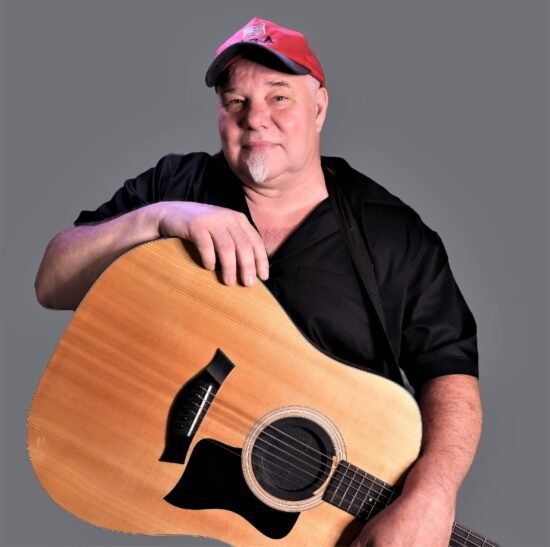 Great rock always starts with the blues, and Michal Dean Hall knows this better than most. His new single and music video “It Really Sucks Getting Old” has a hard-rocking country rhythm, but its framework is straight out of the blues school, rigidly pouncing on us with a lot more force than what most tracks of this kind can muster. Hall is an underground voice at the moment, and while I don’t think this has as much mainstream appeal as other content does, it’s got the kind of stinging heart that can build quite the cult following in a short period of time.

These drums could be a little better integrated into the mix than they are, but I get the impression that Hall wants a raw, unkempt sound as to replicate what we would get out of a rowdy bar stage performance. There’s definitely a roadhouse feel to the way the drums crash into the guitar parts, but it never muddies up the harmony between our singer and his strings. That’s a force all on its own, and I think it would be able to control the spotlight no matter what kind of a backdrop he works with.

I love this singing style Michael Dean Hall is employing, and it doesn’t sound like he’s playing a character or just trying to fit in with the narrative he’s constructed with his lyrics alone. Instead, he comes across as someone who was made to boogie with the best of them, and there’s nothing in this master mix to suggest that what we hear in the studio version of “It Really Sucks Getting Old” wouldn’t be what we’d get out of a live performance in a small pub. This guy leaves the theatrics on the sidelines, and I imagine him getting praise across the board for that attribute alone.

If this is just a glimpse into what the roadshow is going to look and sound like for Michael Dean Hall, his reputation is going to gain a lot of credibility on tour even before it does with his recorded output. Don’t get me wrong – this is a good sample of who he is and what kind of music he wants to be known for, but a player of his style was never meant to remain contained inside of the four walls in a studio for very long at all. 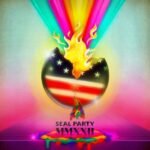 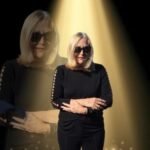