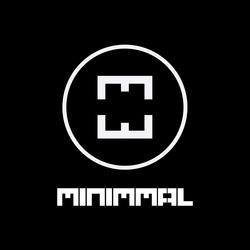 Some bands are in a category of their own. This is just the case for Quito-Ecuador based alt rock band Minimmal. This talented band is in a genre of their own, they create traditional alternative with a twist. The band plays around with a lot of different elements, giving their music a more experimental feel. Their debut album Minimmal I is the perfect example of this.

Their debut album, which is available now, is the ultimate introduction to to this band’s amazing talent. It’s their self-described “first phase” where they introduce us to their sound, and they do a fantastic job of it.

Minimmal puts a lot of cool elements part of their album. Whether it be smooth piano in “En el Vacío” or a beat-heavy intro in “Bajo la luz”, they transform their tracks into something distinct and incredibly unique.

Their latest single “Aluciname” is just another example of this. This 7-minute single gives us a sample of Minimmal’s collective creative genius. Halfway through this track the group effortlessly transforms this rock ballad into an electronic show. Minimmal isn’t afraid of giving their listeners an experience and it’s something you can see throughout the whole album.

On top of that Minimmal isn’t afraid of taking their songs in two entirely different directions and the best part is how effortless they make it all sound. It’s an incredible talent and shows how truly creative and talented the members are.  This really gives the album an inclusive feel, for lack of a better term. It feels like there’s something for everyone in the best possible way.
There’s no denying that Minimmal is talented. They’re able to stretch their sound in a couple of different directions without spreading themselves too thin. They effortlessly play into different genres while producing top-notch tracks. They’re talented and can only get better, making me very excited to hear what they have in store for the rest of 2017.

You can keep up with Minimmal here. 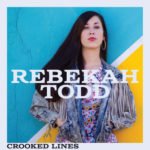 IBG Interview– 7 Questions With …. Rebekah Todd and... Previous
Crush Your Musical Goal in 2017 With SMART Goals Next 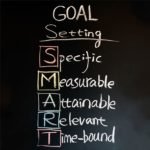 Bands Must Make The Best Of Tough Times https://t.co/GeVE3fbmhp