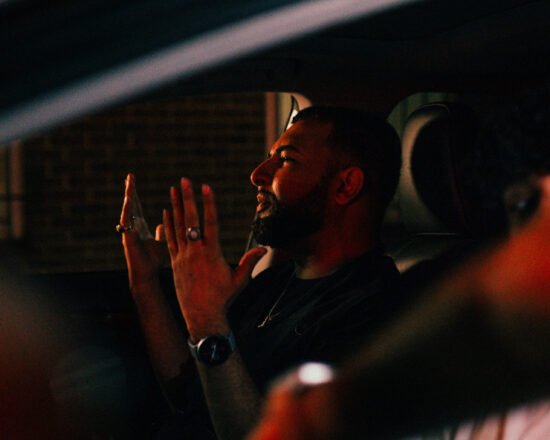 An all too fitting showcase of the current state of our nation.

Mr. Kulture is a seasoned veteran within the hip-hop world. He’s made a name for himself by turning the stories of his life into heart-felt, relatable songs for fans of rap and hip-hop to divulge in. Keeping his music personal allows for a deeper connection to his work that shows with every piece he releases. As a Muslim man, Kulture has unfortunately seen the cruel reality of racism in America, and his latest video for “Brown Boy” speaks on just that.

Setting the tone of the video by starting out having Kulture and his friend, another man of color, being pulled over for what appears to be nothing. A scene that especially in the present day can be particularly jarring and triggering for some. Kulture presents his experiences being a brown person in America and depicts that nasty underside of the country that most people don’t like to think about.

Mr. Kulture tackles racism with impeccable lyrical play, continuously spitting out verses that leaving you thinking long after the lyric ends. There’s a fire that is overwhelmingly evident throughout all of “Brown Boy” that makes it impossible to turn away from. And “Brown Boy” tells a message that people need to not ignore.

Mr. Kulture has an uncanny ability to capture his audience with his emotive storytelling, and “Brown Boy” shows that he has no plans on stopping that. His journey is continuing to unravel and unfold every day, be sure not to miss it.

Keep up with Mr. Kulture 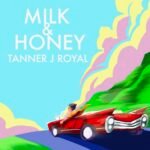 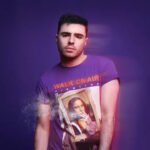