Mr. P Chill – Veteran Rapper Has Been ‘Keepin It Real’ For 20 Years

There are many constantly changing trends in music that are hard to ignore. Some artists are always trying to take a proven style and warp it with a new lean, whether it be studio tricks, or an image adjustment. There are others that want to remain true to the roots of the music and are not afraid to “keep it real”. One such artist is our latest find Mr. P Chill. 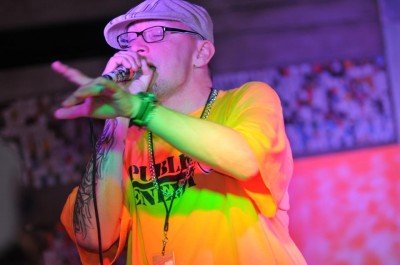 The emcee, songwriter, and producer from Sacramento, California has been in the game for nearly 20 years. Mr. P Chill has released 8 albums, and performed 100’s of shows all as a true independent doing it all on his own. His obsession is embracing “real hip hop” not the ever changing trends of things like “bling’ and gangsta posturing. P Chill is highly recognized in the thriving underground hip hop scene and has earned 6 nominations for Outstanding Emcee at the Sammies. There is no stop in this man and he will remain a constant link to hip hop’s glorious past.

The latest release by Mr. P Chill is the full length Equilibrium. The record is a 15 track testament to what hip hop was and forever will be, a way to feed the mind and move the crowd. He is willing to share his past on ‘Ten Years Ago’. His storytelling flow welcomes the listener to come along for the ride and get inside the head of someone who has been doing it for a long time. P Chill is still open to collaboration calling in friends Ms. Vybe and Lumis to add to the party on ‘Call My Name’. This is a slightly sped up track with a beat that will get your ass moving. The mood slows down on “Egos And Assholes’ where he is unafraid to call out the posers and phonies that are currently filling the rap scene. There is something very alluring about his straight no nonsense approach and his willingness to share his experience. Keep up with the legend that is Mr. P Chill at www.mrpchillmusic.com 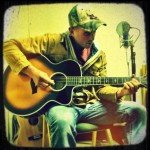 Noel DeLisle - FInds His Calling In The Country Sound Previous
Ladies rock Williamsburg Brooklyn for the 2013 Tinderbox... Next 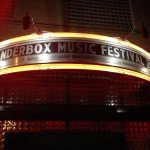