My Sweet Satellite Brings Nostalgic Sound With ‘It All Takes You’ 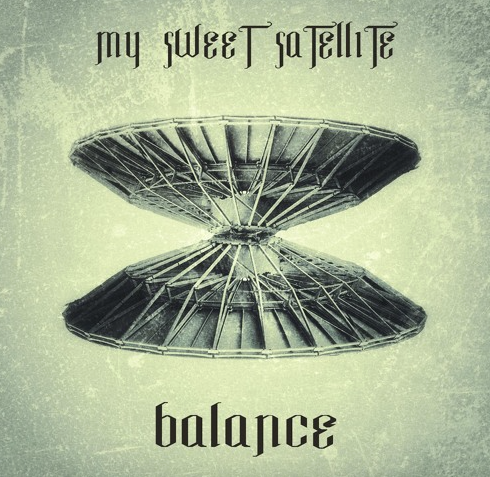 If there’s one thing that I can never say enough, it’s that I am completely into anything that sounds reminiscent of a song that would come straight out of the ’90s. Although I wasn’t born until ’93, there’s something about the music from that decade that brings me such a sense of nostalgia.

When I heard “It All Takes You” by Ukranian band My Sweet Satellite, I was transported back to the 1990s yet again. Although it isn’t your typical sound from that decade, as there’s quite the modern spin when it comes to the alternative sound that it embodies, the vocals greatly resemble something that Incubus would have belted out.

The band has been around for three years and have just begun to start off some live appearances. Having just put out their very first album Balance, it’s a very huge accomplishment to have their music already flowing through some sound waves on radio stations in Europe. Listening to “It All Takes You” is a very good indicator of just what this group is capable of.

There are serious electronic aspects to this track but not so much that they cover up the vocal talent that’s present here. The electronic sounds that play throughout the track, mostly in the background, just have a way of making the song seem more mystical and slightly psychedelic. There’s a punk vibe I’m getting from the vocals as the chorus begins that really reminds me of Blink-182 which, again, is also totally ’90s.

Although slightly on the upbeat side, the drumming creates a very chill atmosphere when the song plays, giving it a very indie sound with slightly rougher vocals. Overall, this is a very nice mix of sounds and genres that blends together really well and deserves a definite thumbs up.

You can check out “It All Takes You” and more from My Sweet Satellite over on SoundCloud. 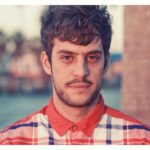 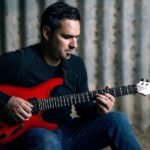