Needles//Pins’ “All the Same” Is Anything but Ordinary 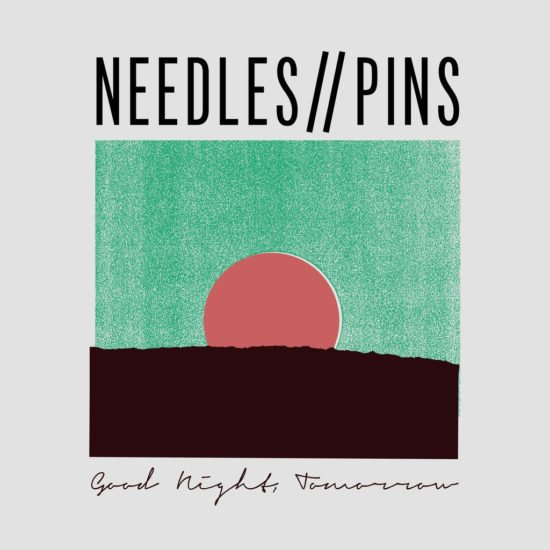 Needles//Pins originally brought three friends together, but now the band is uniting twelve songs together to create its new LP, Goodnight, Tomorrow. “All the Same,” gives a sneak peak into the album, which is available for pre-order now.

Contrary to the song’s upbeat nature, “All the Same” embodies a dark, emotional struggle. However, the loud instrumentals and personal lyrics create a powerful confession of brokenness.

“All the Same” Plunges into Darkness

Needles//Pins starts “All the Same” with a bang, immediately going into a catchy melody with a rambunctious guitar progression. Listeners can’t help but feel compelled to dance to the rock sound, yet the lyrics stir one to do otherwise.

Although the song will be stuck in one’s head for hours after listening, Needles//Pins sings about the serious topic of depression.

The beginning of the song starts with common actions that people do when they’re sad, such as having a bad morning or night. The band goes on to sing, “But at least we’re doing alright / It’s all the same.”

Yet as the song goes on, the scenarios become more intense and darker. Needles//Pins sings, “A mix of bad behaviour and a two time broken home.”

Needles//Pins Ventures into a Domestic Disaster

“As the Same” begins to travel into a home, with its lyrics taking on the form as troubled narration from a disastrous household.

The loud chord progression slows down when lyrics include, “Nothing makes you sick like lying in bed and waiting for life to quit.” One can almost envision a teenager staring at his bedroom ceiling for hours, hoping to break free from his imprisonment.

The song closes with the line, “Nothing makes you go like lying awake in a house that’s not a home.” Needles//Pins creates a grim setting and a story that could be its own.

Although “All the Same” and its punk tone can be an angry anthem in response to such hardships, it can also be a source of empowerment.

One is given the strength and the opportunity to scream about his or her struggles and loudly proclaim brokenness. Just like Needles//Pins, one can create a confident song out of deep, crushing hardships. 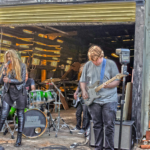 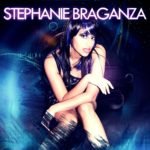