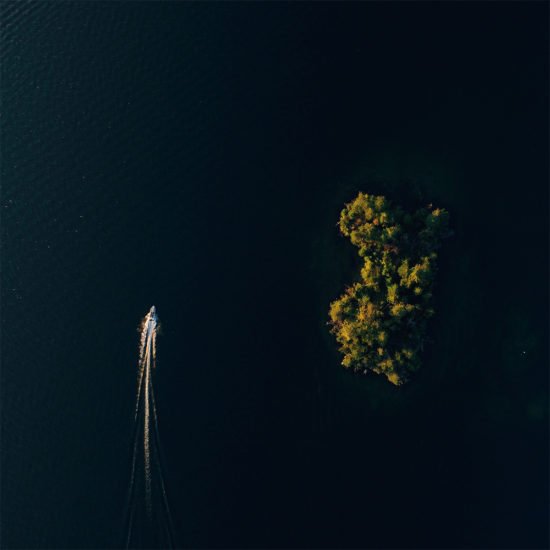 Stand Outs: When I review a new installment of Noon Pacific, I write my thoughts live as I listen to the tunes — as I go, I mark songs that particularly stood out to me (for easy reference when I’m writing this bit). Last week there were four; the week before, 3. This week, there was eight. Eight tracks — four fifths of the playlist, virtually the entire thing — were outstanding songs. TENDER, CONDITIONER, The Palms, TOULOUSE, BAYNK, Obliques, Loframes feat. Anoraak, and YUNG ALOHA feat. YUNG BAE (despite a preponderance of yelling in their names) all displayed an understated mastery of making music that allowed them to present intriguing songs with truly unique sounds.

Let Downs: The only two songs I failed to mark as stand outs, “Gemini” by Hoops and “Something More” by RALPH, are not bad songs. They’re both downright good, in fact. I’d listen to either of them again, and I’d be happy about it. They were hurt, though, by the company they keep — compared to the rest, and regardless of their musicality, these two tunes lacked individuality.

Verdict: Noon Pacific // 203 was a phenomenal playlist. After a couple of somewhat disappointing weeks, I couldn’t be happier with the tunes presented here. One of the best Noon Pacific playlists I’ve ever had the privilege of writing about. 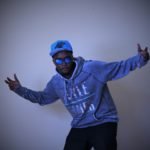 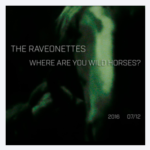