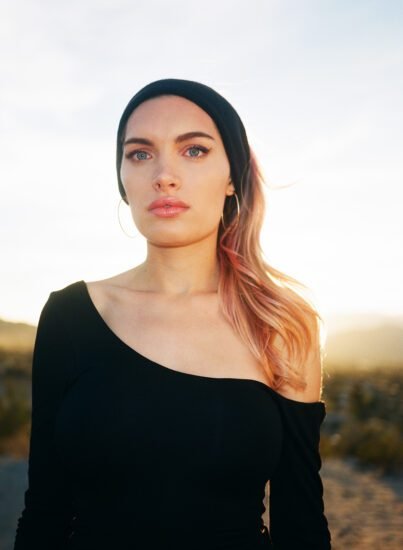 When I listened to the new single “The Real You” for the first time just last month, I immediately recognized the gilded crooning of its star player, Nya, and not only because I reviewed her work in the past. With her signature melodic purr, Nya forms one sleek harmony after another in “The Real You” in a way that makes her voice all too unmistakable to those of us who follow the underground’s most prominent young players, and in this track and its companion video, she earns her place in the hierarchy of up-and-coming talent for sure.

The black and white hue in the music video for this song is quite fetching, partly because it highlights the old Hollywood elegance that Nya has both on screen and in her delivery of the verses. What’s ironic is how well the framework also spotlights the color in her words and specifically the emotionality she’s exhibiting just with the poeticisms she’s putting into play here. It’s something I’ve seen a lot of musicians try and do with their work but very few succeed at, and from where I’m sitting, “The Real You” benefits from this contrast in more ways than I’m even able to list.

This single’s keys are a dynamic addition to the arrangement and a perfect companion piece to Nya’s lead vocal, and quite frankly I think that the piano has always been the best instrument through which she can form a smart harmony. All of her piano-driven work has had a similarly epic quality to it, and when listening to what she’s able to do with this performance, I can understand why she wouldn’t want to go with strings or a larger collection of instruments when creating a statement like the one we find in “The Real You.”

All in all, I think this latest release from Nya is a top-notch single and music video that needs to be taken seriously by both her longtime fans and those who like pop in general, and moreover, I can really see where it could have the potential to get her increased exposure overseas and at home. This has been a good year for experimental artists, and while she’s more on the straightforward side with this composition, she’s got a passion for doing things her own way that very much puts her in the same category as music’s many modern innovators in the mainstream and underground alike. 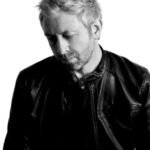 Julez says "Lovin’ You" was worth the wait Previous
Ruby Rae gets personal and honest with her new album... Next 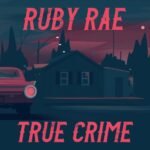 “Side Effects” by Nya

The Life Electric — A Little Disco, A Little ’80s, All Rock