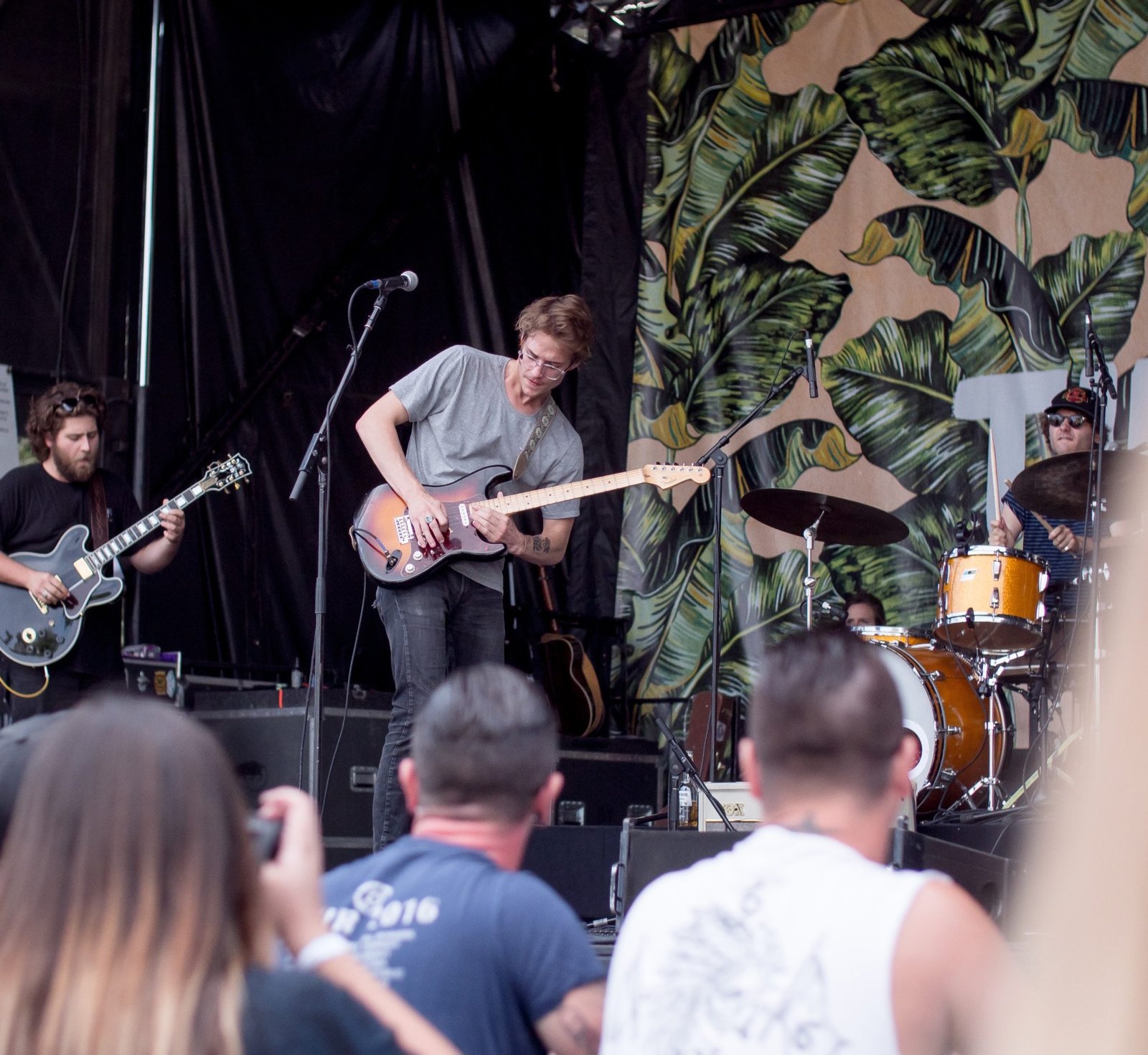 We like to live like summer will never end. Unfortunately, summer music festival season does eventually come to an end. To get in some of our last tastes of summer sounds we sent some Indie Band Guru staffers down to the Ohana Fest at Doheny State Beach in Dana Point, California.

Festival general admission allows roaming throughout the lush grass areas of Doheny State Beach, right off the shore of the Pacific Ocean, touching the sand. Beautiful views and atmosphere with such name as Social Distortion, Pixies, Jack Johnson, HAIM, and TV On The Radio.

We found some lesser known artists that were really making an impact.

Corey Harper has been compared to John Mayer by Rolling Stone for his “[breezy vocals]” and his songs which are “a mix of Seventies country-rock touched by Mississippi blues”. It is clear that he was raised on Bob Dylan and B. B. King in his hometown, Portland. The 21-year-old now resides in Los Angeles where he collaborates with his creative friends to make beautiful music videos like Favorite Part of Loving You directed, shot and edited by Christian Lyles. Harper opened the Ohana Fest in Dana Point, California this year setting the festival for good vibes and great music.

Look out for Corey Harper opening for Niall Horan on his tour in select cities this Fall. His newest single, No Good Alone, can be found on Spotify and Apple Music. No Good Alone is a feel-good song that draws you in immediately with its catchy guitar hook. The relatable lyrics and sweet melody will get you addicted to Harper’s music for a long time.

Ella Vos is a Los Angeles native whose sweet soul was shining through her music during her set Saturday at the Ohana Fest. She covered Bon Iver and played her song, Rearrange, which has just been released on Spotify and Apple Music.

Her single White Noise was inspired by the anxiety she felt when she first became a mother to her son a few years ago. Vos explains that writing this song was her way of “dealing with the noise from the outside”. Rolling Stone describes White Noise as being a “seductive, gauzy, downtempo offering with enough pop polish to land it on a big soundtrack.”

Vos had over 56 million streams on Spotify and will be performing at Life is Beautiful and Spaceland Block Party this coming Fall. 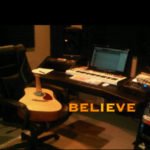 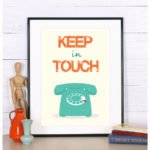 Ella Vos And Her Take On “Cellophane”

Ohana Fest is the Next Family Reunion