Onlap brings the rock on “Miracle” 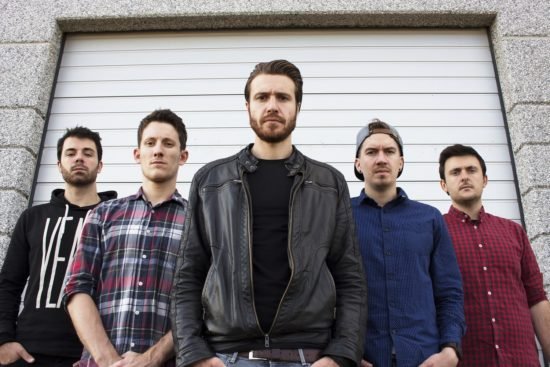 An impassioned whisper greets us as Onlap lay into the devastating riff-rock of their latest single, “Miracle,” but the statement that the acclaimed French band are trying to get across to their listeners in this brand new track is anything but muted. With brutish guitars, a rigid bassline and drums that crash down on us from the heavens above, “Miracle” has all the stylings of a classic heavy metal stadium-shaker, but beneath the blustery cosmetics and angst-ridden finish there lies an important social message about where humanity stands as we look down the barrel of 2020. Onlap have never been one to shy away from dynamic physicality when it comes to making new music, but in this song they pull out all of the stops to demonstrate the most muscular sonic front that they’ve ever recorded. Both the music video for the track and the composition on its own are sterling additions to the band’s collective body of work, and as far as I’m concerned, required listening for legit metal fans everywhere this season.

The music video for “Miracle” provides us with more of an emotive context to the lyrics than we would have had without its Hollywood-quality cinematography and eye-catching, blood-red distress signals. At its most fundamental, this is a single that espouses all the virtues of rebellion with a purpose – instrumentally, it contains a litany of experimental facets that go against the grain of contemporary alternative rock altogether whilst rejecting mainstream metal standards at the same time; lyrically, its enigmatic verses create a painfully real cry for help and understanding during a time in our history that has been politically suffocating in every way possible.

To say that protesting has been popular in the 2010s might be the biggest understatement that you could make right now, but there’s not a doubt in my mind whether or not Onlap were being genuine in their emissions – both lyrical and instrumental – in this song. There’s just too much energy, and frankly, too much heart in every element of their performance in “Miracle” for me to think any differently.

If you love metal with an emotional core, the music video for “Miracle” is a must-see this month. I’ve been keeping up with this band since 2017’s Running LP, and I’ve got to say that they’re really starting to come into their own right now. They’ve definitely expanded upon the blueprint that we first heard back in 2011 with the release of their debut single (and title track of their first extended play, The Awakening), and if they continue to make progress at the same rate that they have in the last half-decade alone, then I’ve got a feeling that we’re going to be hearing a lot more of their music on the mainstream side of the dial come 2020. They’re sticking to their guns while embracing the experimental components within their sound, and if there’s anything we can learn from their genre’s greatest legends, it’s that you’ve got to do both to stay relevant in this game. 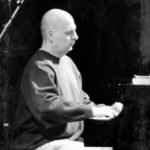 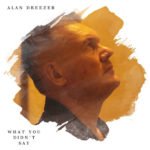