Paul Jacks is Now The ‘Defractor’ 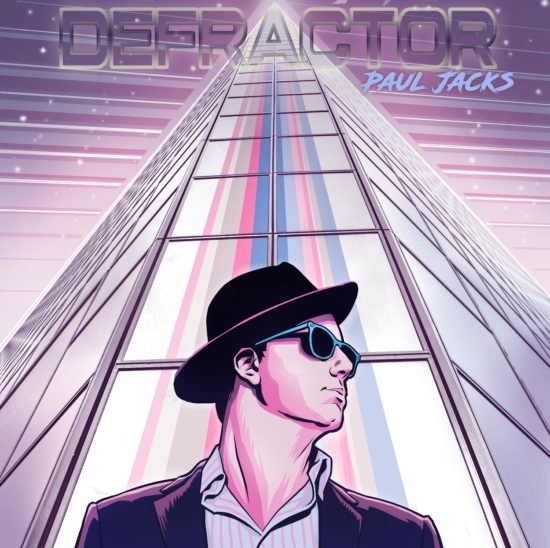 Fusing 80s Goth indulgences with bright melodies and contemporary pop song structures, Paul Jacks invokes a pulsating energy that was otherwise missing in new music this year with his debut solo affair Defractor. Divided into eight stylish songs that push the limits of tonality to the very brink but never fall short of translating all of the boundless passion in Jacks’ soul, there’s nothing typical about Defractor nor the substance of its rich content. We begin with the song “Laid to Rest,” which on its own is a rather grizzly, commotion-filled pop nugget that is unforgivingly vicious once it warms up. The mix grinds us in a tightly wound set of gears that are soaked in bass and white-hot treble, but the melody remains unaffected by the abrasiveness.

“Nightwave” and the more vibrant “Spy in Me” highlight Jacks’ vocal skillset epically, putting his tender pipes front and center for us to become entranced by. The grooves are swimming in synthesized glory the likes of which many listeners thought long gone from the modern pop lexicon, but to call Defractor anything but a new age spin on a classic style of play simply wouldn’t do Jacks’ revolutionary sonic concoction justice.

Texture is as much a focal point in Defractor as the lyrics and rhythm are, and we get the full scope of the record’s rigid tonality in the songs “Lightning Lobotomy” and “My Heart is a Book” better than any of the others. “Lightning Lobotomy” could soundtrack a sweaty nightclub dancefloor just as well as an EDM instrumental could, though its verses are rooted in sublime existentialism. “My Heart is a Book,” and to a lesser degree “Mister Rollercoaster” utilize the spaciousness of their arrangements to make their individual melodies sound deceptively larger than life, when in reality they’re quite understated when juxtaposed with songs like “Thief for Your Love” and the closing track “Lightyear Radio.” Nothing is as intrepidly designed as “Laid to Rest” is, but there isn’t a single song on this album that feels like it was thrown together in a rush by Jacks. This material was cultivated over time with a lot of close attention paid to its subtle intricacies, and the results are sterling, to say the least.

The future looks very bright for Paul Jacks as he embarks on the next phase of his critically acclaimed career, and as successful as he was with his band Smile Ease I honestly think Defractor sports a much more relaxed feel than any of his previous work did. He’s got nothing to restrict his creativity in this setting, and his ambitions bleed into the substance of this record awesomely. Whether you’re a big indie rock buff or not is irrelevant, as this album wasn’t designed with a specific target audience in mind. This is Paul Jacks being Paul Jacks with zero external interference or compromise on his end. As aesthetically pleasing as it is artistically evocative and thought to provoke around every one of its many musical twists and turns, Defractor is the latest in a string of homeruns by this talented singer and songwriter, and I highly doubt that it will be his last. 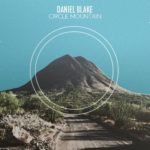 Daniel Blake Takes Us To 'Circle Mountain' Previous
Girl York has us floating on clouds with new EP, 'Dreaming... Next 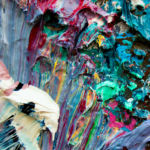