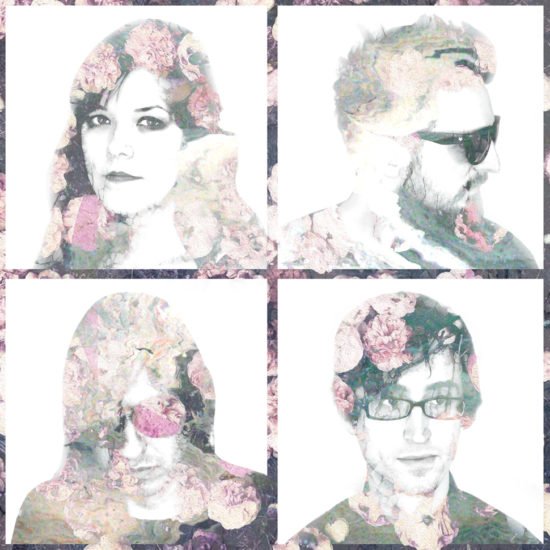 Spring-boarding off of their recent album Do I Look Like I’m In Love?, The Prids released a new music video this week for their song “Lie Here.”

What was initially a duo, based out of Portland, Oregon, has turned into a band of four for their new album. The Prids are made up of Mistina La Fave and David Fredrickson, the founding members, and now also includes Gordon Nickel and Tim Yates.

A breakup song, “Lie Here” captures the essence of what it feels like to go through heartache, but ultimately search for recluse in the face of loneliness. The track features male and female vocals that fuse together to create a balance of smooth, soft tones highlighting the primary guttural sound.

The video features stick-figure images in various positions, with the movement of the drawings reflecting the tempo of the music in a very cohesive manner. The way that the color-popping visuals are displayed is like a personification of the rapid, uninterrupted stream of consciousness that flows through your mind when you hear their sound. Displaying a cartoon character going through an endless routine after a breakup, the video captures the feeling behind the song to a T.

Though some of their music is chipper and uplifting and some, such as “Lie Here,” is filled with sadness and anger, The Prids manage to stick to a unique sound that truly captures who they are as a band. Started up in 1995, the band’s punk-meets-indie rock style is sure to make you nostalgic for your Walkman and windbreaker.

Their music also pays tribute to early music from The Cure and The Chameleons. The Prids take the best of the past three decades worth of music and smooth it out into a cohesive sound.Keep your eyes peeled for new music and upcoming concert dates for The Prids. 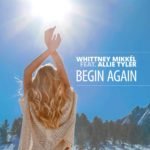 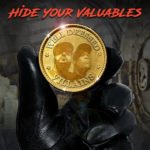 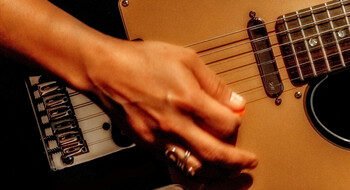 Onism E Wants You To “Love Them More”