Race to Neptune Bring The 90’s Sound With New Album 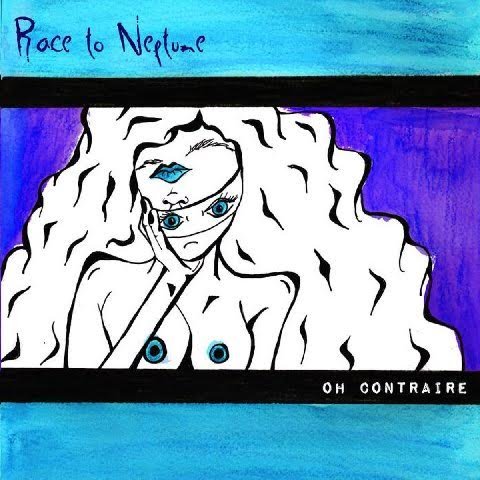 I’ve always been one to enjoy a fresh, new wave of Alternative energy, and am no stranger to an upbeat and electrifying tempo. That’s why after hearing the new sounds from Colorado based Alternative group Race to Neptune, I instantly felt my mood lifting and my feet start tapping.

The new 9 track album is titled Oh Contraire.  The opening track “Wanderlilly” sets the tone with a mass of classic alternative influences coming together into one complete sound.  The pretty melodies of the intro seem to ease the mind but as the song progresses we see the power and angst come in to complete the 90’s alt-rock vibe.

There is an easy, almost ballad type feel to “Iron Satire”.  The interesting tones blend well with the elegant guitar.  It could not be held back long though as the guitar solo wakes everyone in the room up with its dynamic power.  Race To Neptune has a way of taking the listener on a complete journey within one track.

“Constant Collapse,” is a little different with a progressive tempo reminiscent of bands like Tool and even Dream Theater a little.  The bass stands out here creating a pattern that drives the creep of the song. Steady drums pound out the beat to keep the listener in the bands pocket. The “Never Ever Ever Ever” background vocal will also repeating in my head and dark dreams.

For some more diversity Race To Neptune turns to “Bayou Brew”.  There is some deep south blues influence here meshed interestingly with an angsty rock sound that speeds it up and turns the song on its head.  The vocals are truly impressive as well belted out with a pitter patter pace of blues aggression.

There seems to be something for everyone here if you’re up for a bit of 90’s nostalgia.  There’s a lot of fun indulging in each of the nine tracks, and you’ll be left satisfied with your daily dose of classic alt-rock sounds with just one complete album listen.

Check out Race to Neptune and their new album Oh Contraire now. You will not be disappointed. Kuz? Is Here To Take You On A Strange Trip Previous
Senator - "One Night Stand" Telling the Story of a Terrible... Next 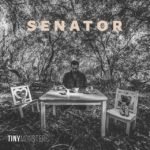