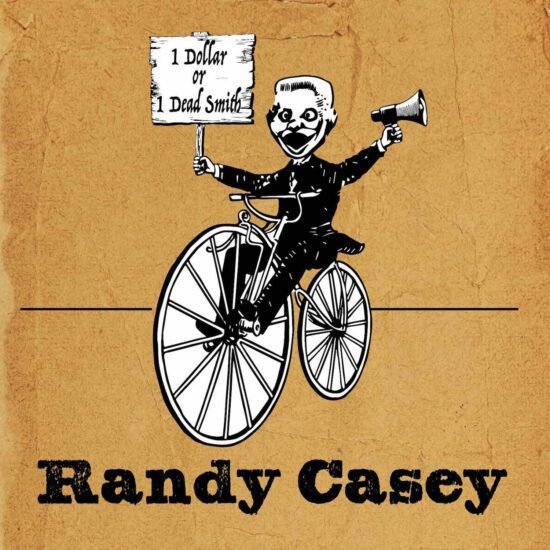 Randy Casey is carving a chunk out of blues and americana with a black les paul. Like giants before him, it all started when he picked up the guitar at a young age. with a competent blues band behind him and crowded stages in front of him Randy Casey puts on a show like no other in this day and age. His new album 1 Dollar or 1 Dead Smith put his voice and guitar playing at the forefront of modern blues music.

The album lead off with the title track. Frontloading this project with his signature sound, “1 Dollar or 1 Dead Smith” is a rocking track. Casey sets up some call and response passage with lead guitar fills. The chorus sets the theme that returns during the ending reprise for the album.

We get to hear more of the band on songs like “Sleep Deprivation” and “You Look Like I Need A Beer”, both bluesy songs with a country twang. These are tales with a twist of Randy Casey’s engaging storytelling. All the elements come together to make these songs a fun ensemble of americana.

He hits on a different sound with “No Dogs Allowed” and “Big Fish”, channeling a lonesome cowboy swagger. The latter of which features some searing Texas tone on the guitar. Casey excels at this wild west sound, later on the album “Let It Burn” has a galloping rhythm with some spacious slide guitar.

If you enjoyed Randy Casey’s 1 Dollar or 1 Dead Smith check out his previous work. Casey has left a legacy since he picked up a guitar, like with 2018’s album I Got Lucky. Keep up with Randy Casey to see future releases or live shows.

Keep Up With Randy Casey 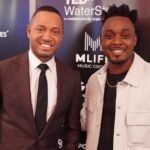 Norman Alexander Gives Us 'The Reason' Previous
Old Glory and The Black Riviera return with their new... Next 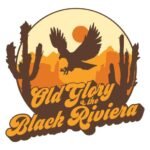