Requiem For Oblivion – Blazing Their Own Hard Metal Trail

In today’s wide open world of music some of the best is the bands that are willing to blaze their own trail without catering to what the mainstream radio wants.  As they say “if you rock it, they will come”.  A recent find of ours Requiem For Oblivion takes this to heart and is leading the way. 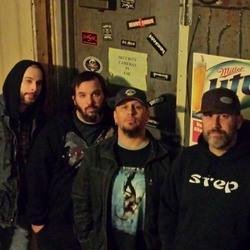 The band out of Erie, Pennsylvania plays an interesting blend of dark, progressive, atmospheric death metal.  The project was started by Steve Jacobson as a way to deal with some inner demons and the struggle to keep them in the past.  After some time working on the music himself, Steve found some like minds to bring the Requiem For Oblivion stage show to fruition.  The group has been getting out there locally and regionally in front of crowds that seem to drop their jaws in amazement of the sound that emerges.

Earlier this summer Requiem For Oblivion released the album Dark Tales Of Forgotten Mindscapes.  The 9 track record is an explosion of emotion and force.  From the opening “Inception” and its dark stormy beginning you know you are in for something pretty fierce.  Lead single “F.I.V.E.” goes from Deftones-like progressive to raw power instrumentals with an Ozzy-style vocal thrown in to really warp your mind.  The band shows some beauty in their musical skills on “Tale Of Woe” before the death metal lyrics take it to a whole other level.  The self titled closer “Requiem For Oblivion” brings all the energy together into a mash up of sounds seemingly coming from all angles and parts of the world.  Take a listen here: http://requiemforoblivion.bandcamp.com/album/dark-tales-of-forgotten-mindscapes-2 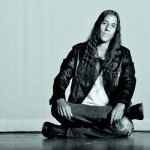 Sons On The Pyre - Experimental Electronica That Brings... Previous
Vanity Plate - Funky Record To Show Off Some Raw Energy Next 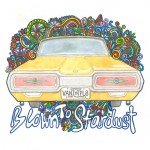