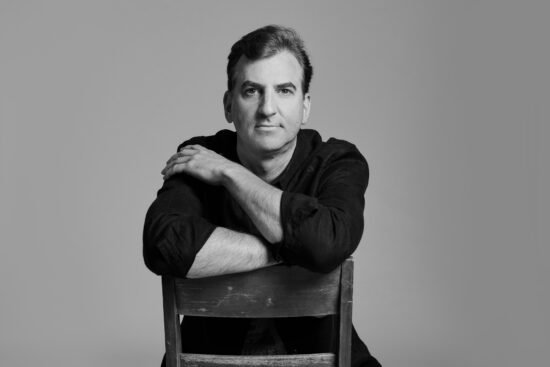 Nashville Singer/Songwriter Richard Schroder is sharing his album Skyline out on all platforms. Schroder is no newbie to the Nashville music scene. He’s composed music with the award-winning songwriter Steve Seskin, who’s been a 7-time #1 hit songwriter for Tim McGraw, Kenny Chesney, and so many other country icons. Schroder’s written songs that’ve appeared on Discovery Channel and TLC, and continues to write songs for numerous country charts.

His opening track “Almost An Angel” is a fun and catchy song. The hook is infectious and keeps the listener engaged in the song instantaneously. Those feel-good county roads kinda songs always keep me moving and feeling free. “Let’s See How Far We Can Go” is another catchy tune that tells a well thought out and executed story.

Listen to Skyline below

His music is able to hold a candle to classics from Toby Keith and Blake Shelton, to some pop-country favorites like Luke Bryan and Dan + Shay. His words have a way of hitting the next level of resonance when it comes to relatability. While still telling his own story, he continues to connect with listeners in order for them to resonate with the song too.

“Don’t You Grow up on Me Now” is a staple father-daughter song. These are always hands down, my favorite kind of country songs. As someone who loves and respects their father as much as I do, this song holds a special place in my heart.

Shroder’s next track “Stay Over” keeps things in a light and fun point of view. It’s an infectious song that essentially says “Hey, I know we ain’t gonna fall in love, and that’s okay because we just wanna have a good time.” His use of songwriting elements like imagery and our senses helps paint a clear and consistent picture. It’s nice to have these not-so-serious-love songs because it keeps the album exciting and exhilarating.

“Midnight Downpour” is a beautifully crafted song that highlights Shroder’s sensual and soothing voice. The different themes that he brings together highlight the nostalgia of old cliches while vamping them up to make them feel new. His closing track “Hallelujah Skyline” is a stellar ending to a very well-crafted album. Shroder’s inspirations reflect beautifully, but instead of creating carbon copies, he harnesses that inspirtion to create something new.

Skyline tells a beautifully executed story from beginning to end that truly leaves me speechless. His songwriting is consistent, whilst keeping the melodies unique enough to stand on their own. I love everything about Skyline, and I’m already so excited about what else is to come!

Keep up with Richard Schroders 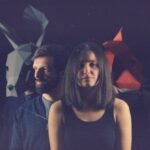 Flor & The Sea Are Royalty With Debut Kings &... Previous
5 Ways Musicians Can Showcase Their Music with SEO Next 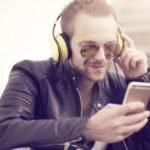