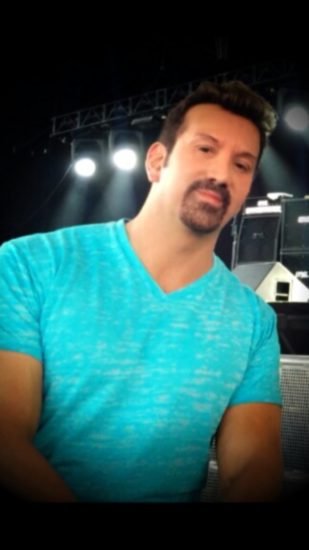 Many of us grow up with musical dreams. Often times life takes us on a different course trying to appease others with a so-called normal job. That music inside us never truly disappears and will wait if you are strong enough to find time later in life to let it out to the world. Our friend Rob Alexander has had this experience and is now on a path to share his true musical gifts.

Do not misunderstand, he did not take the easy route into a dead end career. Rob Alexander put in the time and hard work to become a respected physician and anesthesiologist. He is an educated man. During his schooling and most of his adult life though, he was also writing songs. This practice has made him a surgeon (pun intended) with hooks and melodies. Rob is also a talented vocalist along the vein of Elton John and Neil Diamond.

Indie Band Guru has covered earlier music by Rob Alexander, in particular, the single “Back To The Radio” HERE. Now he is back with another single off his album Long Road Coming Home. This one “When I’m Gone (for George Michael)” was actually written on the day George Michael passed away and was therefore dedicated to him.

The emotional track highlights the strong vocals of Alexander. The atmospheric melody sets the tone for the heartfelt lyrics as he builds to a soaring chorus. He takes his time making each word paint a picture of the legend. The influence of past legendary crooners is heard immediately. To add to the beauty, big name producer Gabe Lopez was brought in to smooth the sound. Gabe is a long time industry staple who has worked with such artists as Boyz II Men, New Kids On The Block, and Belinda Carlisle.

More singles are on the horizon. Keep an eye and ear out for Rob Alexander through his FACEBOOK page. 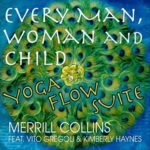 Merrill Collins Make Music for 'Every Man, Woman, and... Previous
Owls and Lions - 'God Bless You & Protect You' Next 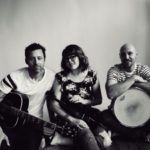