When a dedicated artist tastes some success it becomes like an addiction to keep moving forward and reaching for that success over and over again.  Our latest find who goes by the moniker Rock Paper Pistols had some early success and is now back for some more. 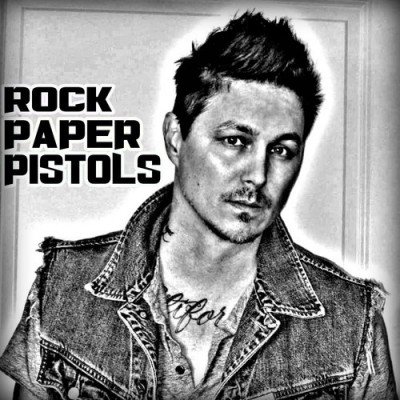 The project is the brainchild of Denny Scott.  He has been making music from Florida to Los Angeles gaining fans wherever he turns.  Denny and twin brother Kenny were in the band Swirl 360 who turned out some top 40 hits and had their music featured in big movies such as Van Wilder, Never Been Kissed, and Jack Frost.  Denny Scott has now branched off on his own with his solo project Rock Paper Pistols and is sure to reach that stardom again soon.

We just got a listen to the 2nd EP by Rock Paper Pistols entitled Love Sick Symphonies Part I.  The 5 track record puts high energy alt rock right at the forefront and is sure to catch some attention.  The opener “Thief” hits the pop mark with its straight ahead beat carried forward by strong vocals that will be humming in your head long after the end of the almost 5 minute song.  RPP reaches for the emotional song lovers with “Love Sick Storms”.  The piano touch adds a great element to the track.  Some real lyrical songwriting chops are shown off on “My Girlfriends A Killer”.  This is pop friendly alt-rock ready for mainstream radio.  Expect it to be there soon.  Get an advance listen at: https://itunes.apple.com/us/album/love-sick-symphonies-pt.-1-ep/id890501011 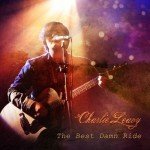