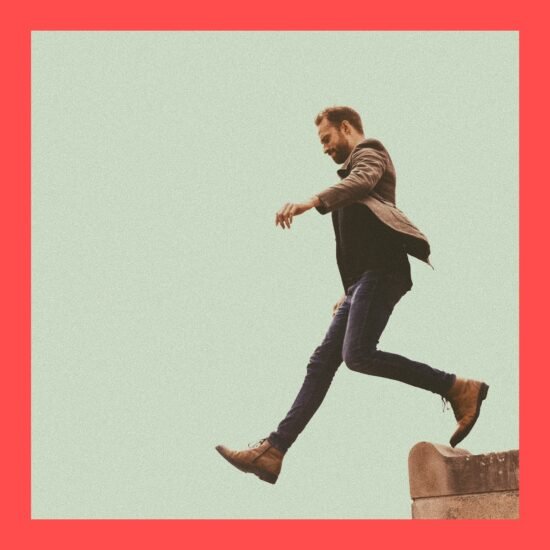 Roger Jaeger isn’t just sitting on a stool playing guitar, crooning into the camera as so many post-hipster singer/songwriters have been in the insurgent wave of pandemic-era folk/rock we’ve been hearing around the west in the past two years – he’s commanding an entire band of numerous players in the music video for his song “It’s My Time,” and looking like quite the frontman in the process. He’s got the chemistry of the entire room stoking the flame of the harmony in this video, and whether you’ve heard of him before or not, his presence is enough to make anyone a fan when watching this release.

There’s an almost symphonic synchronization to the instrumentation in this performance, but it doesn’t feel over-rehearsed nor robotic by any measurement; on the contrary, there’s such a homespun feel to the harmony connecting every player in the track that it’s hard to believe this wasn’t recorded in a wild jam session as opposed to a directed setting. Jaeger has a charm that makes everything gel, no matter how bold or seemingly oversized for the style of music he’s trying to produce in “It’s My Time,” and that alone makes me want to listen to his work again in the future.

Watch the video for “It’s My Time” below

If this is on par with what we should be expecting from Roger Jaeger in his upcoming content, I don’t think “It’s My Time” is going to be the lone track he releases to immense fanfare from around the American underground. His scene has been getting a lot of national buzz lately, and rightly so – he stands close to the front of the line with regards to those who have earned their chance to occupy a share of the spotlight, and I think “It’s My Time” is the right single/video combo to put him over the top. 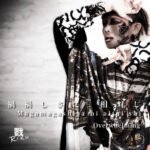