Sam and the Black Seas play “The Game” just right 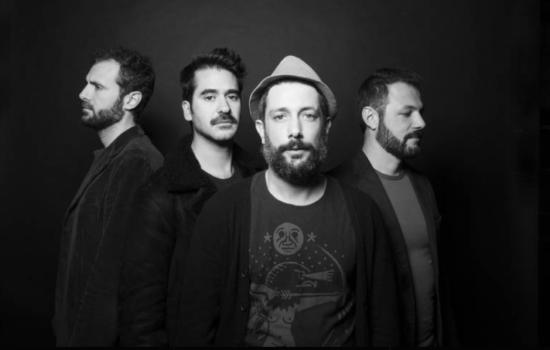 Sam and the Black Seas have released a new single called “The Game,” and I must say that there’s something indescribably interesting about it that catches and holds onto your attention.

The trio, which started performing in Milano, Italy back in 2012, consists of singer-songwriter Samuele and cello player Mattia, and, more recently, guitarist Andrea. Having been creating folk music for the past few years, there’s a distinction between the work of each of the artists given that they have completely different musical styles.

Their latest single has a definite folk feel to it that in a way seemed to be a parallel to the styles of Mumford & Sons. The new single also comes paired with a very interesting and thoroughly artistic music video that is almost as enticing as the track itself. The beginning of the track starts off similar to a tune you’d hear in the middle of Madrid, but soon enough takes the folk sound and draws it in.

When the vocals begin, you can hear the strong accent in them and it really adds to the entire feel of the track. It’s most definitely something that you’d be able to hear in a hip little coffee shop, and gives a very chill vibe throughout. The music video is very interesting as the band starts performing with animal heads on and slow motion shots flood your screen, an artist drawing it all to life before your very eyes.

The guitar strumming in this one is the factor that really caught my attention, given that it is so intense and heartfelt that you can really feel it pulsating throughout your body. Overall, a really good folk sounding track that would make a great soundtrack to the rest of your summer. 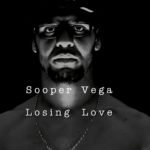 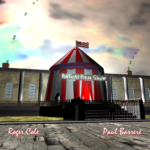