Sooper Vega – The Pull Of Determination 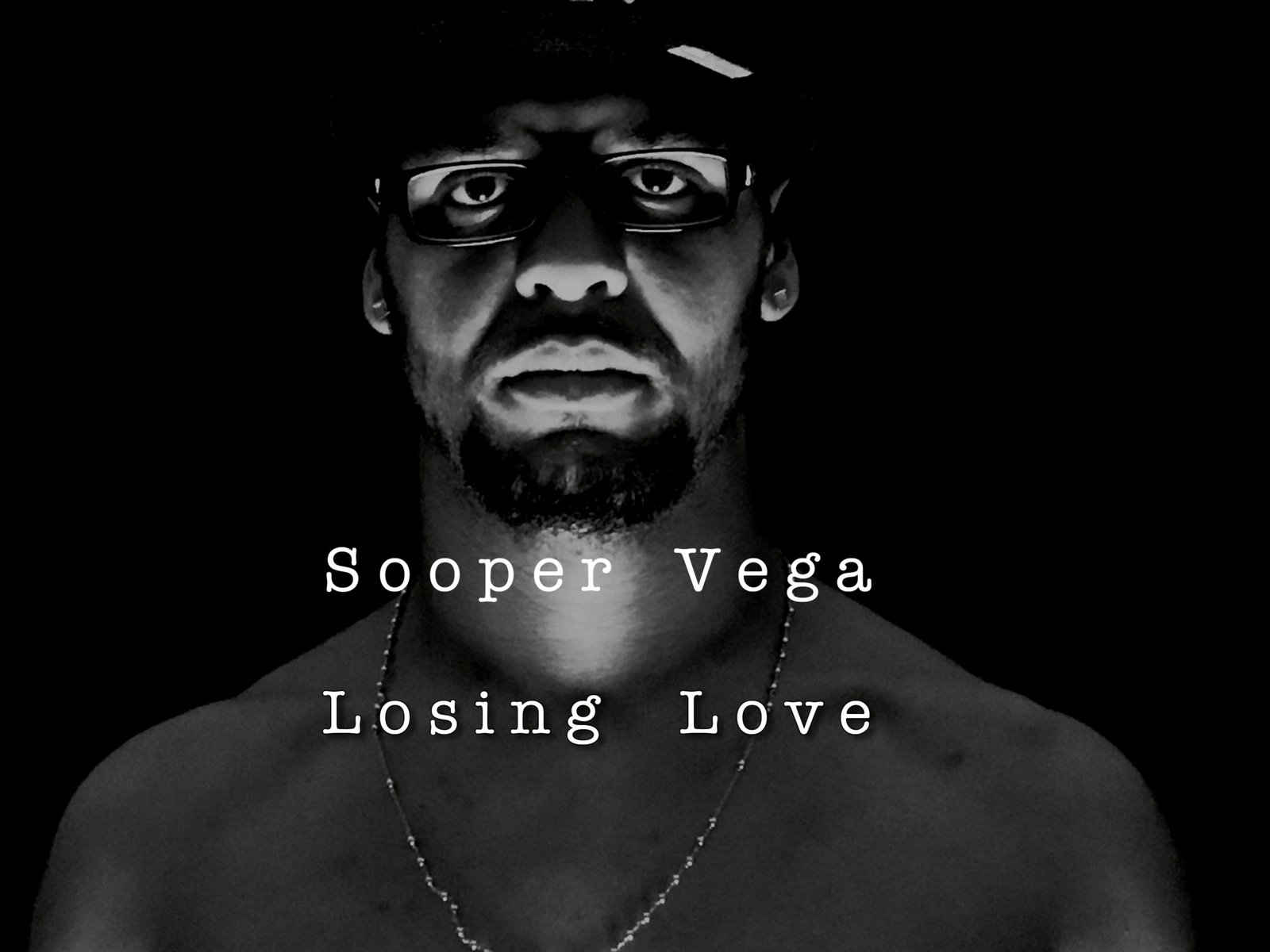 In the career of any artist, there will be ups and downs as well as obstacles that get in the way of any success.  The ones that truly want it will keep pushing forward no matter what needs to be done and how long it takes.  There is no magic formula.  Each artist must find their own path and run with it.  Our recent find Sooper Vega has seen the struggles and managed to keep going.

The 24-year old rapper and songwriter was born in New York City.  During his formative early teen years, he moved to Providence, Rhode Island.  The music was already inside Sooper Vega and he was DJing there within a few months.  He made himself a part of the scene and picked up musical and lyrical skills from other performers that passed through.  The passing of his uncle Freddy, who was an inspirational friend and mentor, had a major effect on Sooper Vega.  After some time grieving, he decided to put all his efforts into a music career that would make his uncle proud.  With this motivation a debut solo album Rise was released in 2013.  A fanbase was forming around it but fate had other plans for Sooper Vega at the time and life altered course.

Now it seems the fire is back as Sooper Vega is hard at work on a follow-up titled Guilt Trip.  The lead single “Losing Love” offer a glimpse into the heart and struggles of the again rising star.  The dark and spacey beat is truly original.  It is perfect for the deeply personal and storytelling lyrics that he shares here.  The track welcomes the listener deeply into Sooper Vega’s world to become a supporting part of it.

Come join the adventure at: www.soopervega.com 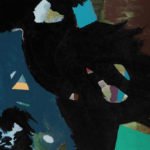 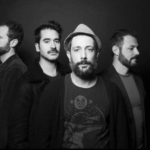