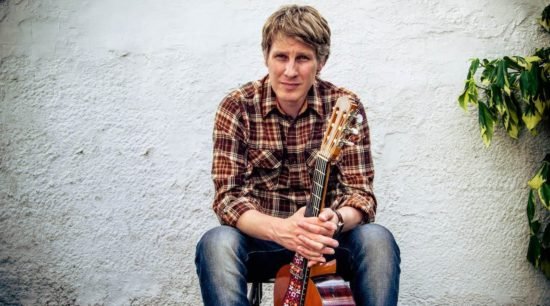 British singer-songwriter Scott Matthews has just released a new single, titled “Cinnamon”, and announced the release of his sixth album, The Great Untold, which will come out on April 27. A man of great musical success, Matthews has had significant recognition from his five albums prior to this one, winning Ivor Novello awards for best song musically and best song lyrically for his track “Elusive.”

He has been releasing music since 2006, with his newest tracks stronger than ever. “Cinnamon” holds a slower, melancholic sound. His voice enchants listeners and his lyrics are incredibly raw and honest. His new album will give listeners an even closer-up look inside his mind with more exposure than ever before into his most intimate moments.

“Cinnamon” is a track in which Matthews shares with his fans the heartache and longing he has experienced. The pain and self revelations that he captures in this single are shared in an incredibly beautiful way with the audience, and the feelings that he sings are shared by way of bittersweet memory. The piano and guitar are slow and played as a ballad, which highlights his empowering vocals.

If you are a fan of James Blunt, Scott Matthews provides the same type of somber, heart-wrenching storytelling that you are looking for, with the microphone style, similar to that of the Beatles on several of their songs.

Scott Matthews does an incredible job of putting his audience in his shoes, and while the lyrics are about very specific situations, the emotions that he portrays are something that any listener can relate to.

Following the release of The Great Untold, Matthews will be touring around Ireland and the UK. Scott Matthews has several tour dates, so be sure to check his website to find out when you can see him. 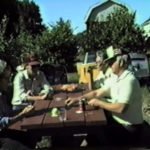 Marchildon!'s 'Sweet Potato Kisses' is Much Sweeter Than... Previous
The Gothard Sisters Allow Us To Stare At The 'Midnight... Next 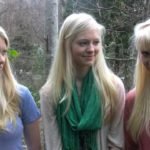