Scott Zartman Will Make You ‘Desperate In Love’ 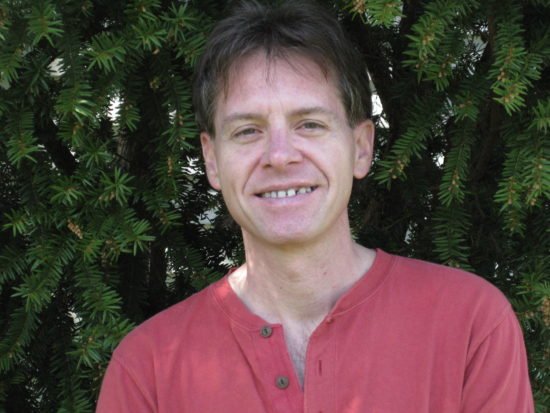 The love of creating music rarely fades totally away. Once it has its grips on you, music can become everything. From getting you through the hard times to celebrating the good ones. Our recent find, Scott Zartman, has spent most of his life creating his own music.

The singer-songwriter was born and raised in Hanover, Pennsylvania. He first was grabbed by music as a small child hearing the songs of The Beatles. “Hey Jude” caught his attention immediately for its beauty and catchiness. This would lead to Scott Zartman singing to imaginary audiences with his mother’s candlesticks as a microphone. As a teenager, the music of KISS captured Scott’s heart and soon thereafter he taught himself how to play guitar. Soon he was writing his own songs and has not stopped since.

His love for crafting songs and performing continued as he practiced the skills needed. He developed a folk-like sound but with more energy. Scott Zartman started recording his songs on a tape recorder, then a 4-track recorder and more recently on a computer in his bedroom studio. This progression led to a solid development of his songwriting.

Scott Zartman is ‘Making Up For Lost Time’

Late last year, Scott Zartman released his second full-length album, Making Up For Lost Time, to share his current place in the music scene. The 15-track record is an impressive array of sounds. The lead single “Desperate In Love” pours it all out there.

The catchy guitar line is paired with an emotion-filled vocal style that draws the listener into the story. The peppy delivery will get your head bopping along to the beat. The overdubbed chorus adds a sing-along element that invites everyone to be part of what Scott creates.

Keep an ear out for more music by Scott Zartman on SPOTIFY. 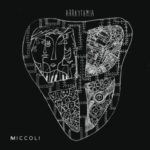 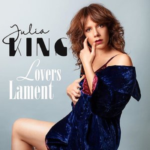