MICCOLI BEGIN A NEW CHAPTER WITH THEIR DEBUT ALBUM ‘ARRHYTHMIA’ 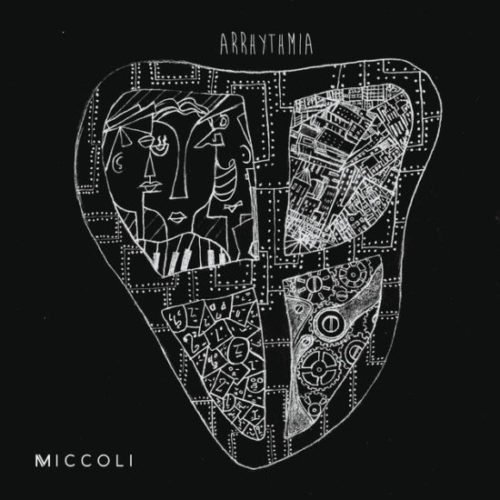 Over the last few years, the Miccoli siblings Adriano (vocals, acoustic/electric guitar), Alessio (piano, vocals, acoustic guitar) and Francesca (vocals, piano, harmonica) have been working hard on their music. It has seen them release their EP Half and receive awards for their videos for the tracks “Idle Strangers” and “Ledge”. 2018 saw them busy in the studio working on a new collection of songs.

Now, these songs are ready for the world to hear. They have been assembled to form their debut album Arrhythmia. This release has been written, recorded and produced by Miccoli who have described it as a “labour of love for the group who were determined to create an album full of hits and no fillers”.

The album opens up with “Idle Strangers” which is the perfect introduction into what Miccoli has to offer. It lures in the listener with their atmospheric sound and stunning vocal style. It also includes hooks which get you singing along. These include the lines “So hear me now cause I don’t wanna be / Loved by you / If you are gonna be / An Idle Idle Idle stranger”.

From the opening, the trio showcases how they blend their impressive way with words with a mesmerising soundtrack that ooze an honest emotion. This winning formula is the foundation of this album. The introduction to “Undo” highlights their lyrical talent. It shows that less can say more with the lines “Love, Hope, relief / Lay it all on me / Fight, dream, believe / Call out to me”.

What makes this trio stand out so much is their vocal presence. Even though Adriano may take the lead on many of the songs, this is a group effort. Each on their own does not disappoint with a voice that is delicate and soothing on the ears. However, when they perform together and harmonise, they are at their best. Their track “Addiction” is one of many great examples of how good they sound together.

All these elements come together to create many special moments throughout the album. To choose a favourite will be a tough choice. However, “Sirens” is one which stands tall. This is thanks to its opening lines “I don’t know what I believe / Senseless talking’s taken me / But I’m one step closer / One step closer now”. It is one of the shortest tracks, but its subtle pop undertone makes it difficult to forget. Especially with the line “One step closer” that gets you singing along before you know it.

A special mention has to go to the sublime instrumental track called “Replace”. It highlights what the use of keys brings to the band and why it is an integral part of their captivating sound. Alessio lets his skills flow to create a memorable moment that draws the curtains on the album.

Arrhythmia feels like a new chapter in their musical journey of Miccoli as it a great showing of their talents. However, when listening to their work, it is clear to hear that there is still more to come from them. Keep an eye on this trio. They are only going to continue to grow and continue to impress with their sound. 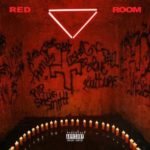 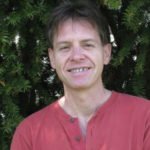