Secondhand Habit’s EP is Rising ‘From The Ashes’ 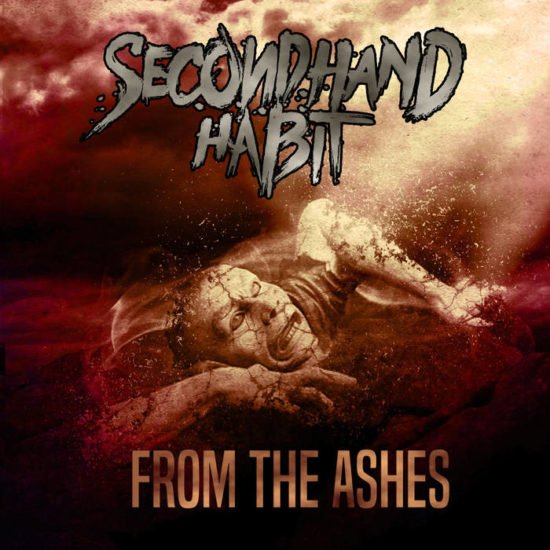 Ever wondered what a Bon Jovi and Nirvana hybrid would sound like in 2018? Secondhand Habit’s fearless From The Ashes EP gives this inquiry an answer in a fantastic way.

For those who’ve never wondered, you’re in for a face-melting treat. It’s exactly what a taste of classic rock should be. Gritty and hazy. Fast-paced, which is an element today’s rock has a tendency to lack. “Give Me All You’ve Got” is so come-and-go it makes me feel like I’m late for something. It’s a fun high voltage statement with killer solos about it. Seriously, the solos are something fierce. They’re not tired or overdone, fitting perfectly in the end of the song before the last chorus takes it home. The energy doesn’t stop there.

From The Ashes, both the EP and the track, are explosive statements of rising up. Slick notions of energy are slid everywhere throughout the five-song collection, when they aren’t bursting out of the gate of a song. “Evil Twin” is especially one of this caliber. The most different, and therefore my favorite, “Evil Twin” has a funky dark tone to it. Truly evil in its demeanor, melancholy in its delivery.

The slow impact of the song adds a dynamic to the EP. This song gives layers behind rock that shouldn’t be classified as mindless. The Vancouver-based outfit definitely takes this track to be the one to amplify every ability from the previous ones. The power play electric guitar solo is short and simple, giving awesome ground to the final chorus.

Closing out with “Defcon,” a more subtle choice in regards to the rest of the record, Secondhand Habit isn’t afraid to have different sounds. The strength of From The Ashes comes from this. “Defcon” is a grunge-based closer that doesn’t lack the somber taste of the ’90s. Vocally, it’s an intense declaration, as is its predecessors.

This EP is something golden, taking the best elements of rock and infusing them into five flawlessly executed tracks. 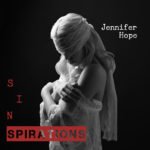 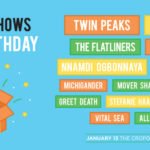