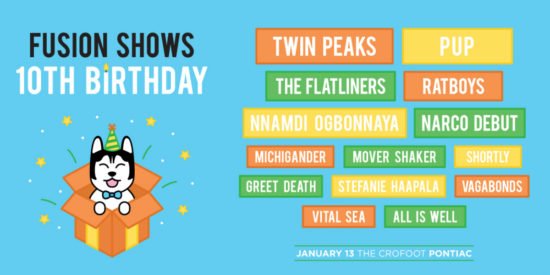 If you were anywhere near Pontiac, Michigan on Saturday night and weren’t at Fusion Shows’ 10th Birthday party, you missed out on one of the biggest shows to happen in 2018 already. The night was packed full of both local talent and fan favorites like PUP and Twin Peaks.

Doors opened at 5:30pm on the chilly Michigan night. The temperature was in the single digits but fans were still arriving sans jacket to a just as chilly venue. This didn’t stop the parade of worn-in band shirts and ripped jeans around the venue.

The first band to take the stage in the Crofoot Ballroom was Narco Debut. The Detroit natives grabbed the crowd immediately with their cool demeanor and electric riffs. For opening the main stage of the night they pulled in quite the crowd and started the night off full of energy that only went up with each band taking the ballroom stage.

Next to take the main stage was Ratboys. Armed with an acoustic guitar, quirky lyrics, and mellow rock vibes, everyone crowed into the ballroom, alcohol in hand, to listen to their set. Shocking the room with “this song is about my dead cat Elvis,” the band erupted into the tribute “Elvis In The Freezer”. If you’re a sucker for mellow rock and catchy lyrics that make you laugh, you’ll love Ratboys.

Catching the end of Vital Sea‘s, they packed the tiny Vernors Room with people filling the hallways just to catch the sound of these four boys. Another local band from Michigan, they played their hearts out into the crowd and looked like they were having a genuinely fun time playing to a crowd that knew nothing about them then, but now are on my Spotify playlist, so they did something right.

Kississippi packed the upstairs Pike Room with fans old and new to fall in love with her folky rock sound, cupcake looking guitar, and blinding highlight. As an artist I had previously heard mumblings about her amazing voice, I was glad I got to check it out in person. Instantly I was captivated by her bright pink shoes and once she started singing I knew I had to download all her music when I got back home (and I did, don’t you worry). I cannot wait to see what she drops in 2018,  be sure to keep her on your radar.

Running down steep stairs and swerving through a crowd of drunken 20-somethings I made it just in time for The Flatliners to take the stage in the ballroom. The Flatliners truly got the crowd hyped up for PUP and Twin Peaks. Within the first hit of drums and distorted guitar riffs to pour through the speakers and borderliner break your eardrums, people were rushing the barricade and moshing.

Once PUP took the main stage, the entire crowd was the loudest it had been up to that point. With high energy and an ear-shattering sound, PUP took the crowd and the entire night to the next level. Running all over the stage, jumping up and down, and even climbing on drummers, the entire band exerted an energy that every punk band strives to achieve. They had the crowd jumping along with them and screaming at the top of their lungs. Crowd surfers flew over the barricade one after another the entire duration of the set. The was pit after pit of rowdy fans just wanting to have fun.

Twin Peaks is what the crowd truly wanted. While setting up their gear and making sure everything was right sound wise, there was screaming from the crowd and they hadn’t even started. Once they actually took the stage at the start of their set, the crowd went absolutely nuts. Clay Frankel walked out on stage, camcorder in hand capturing just how great the night was about to be. Picking up their guitars, sitting down at the drums and keys, they jumped straight into their set. The crowd was just as hype as they were, singing along to every word, every “oh”, and even heckling back to the band.

Fusion Shows put together a great night of outstanding talent from all over the state and mainly midwest/Canadian bands. No matter how much of the music you came into The Crofoot knowing, you left having had a great time regardless. You even left with a few new bands to check out and wait for the next time they tour near you. 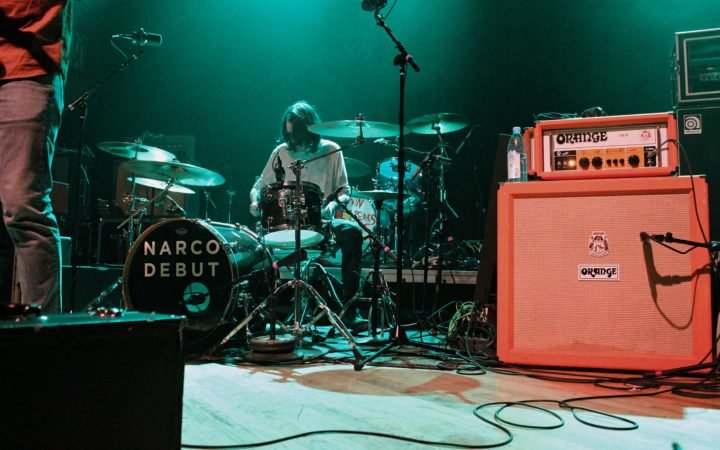 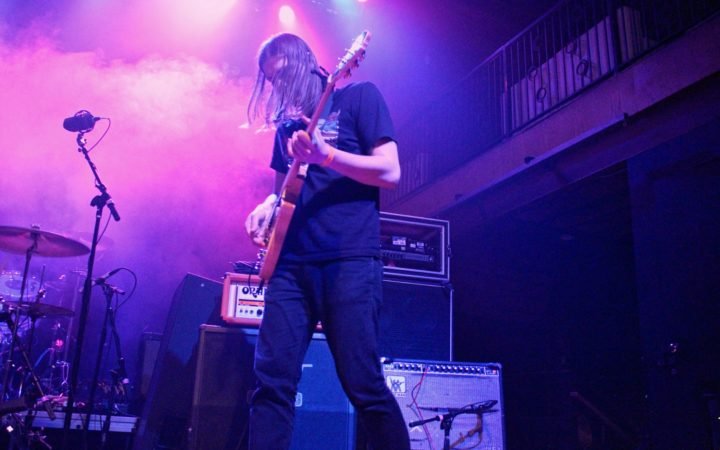 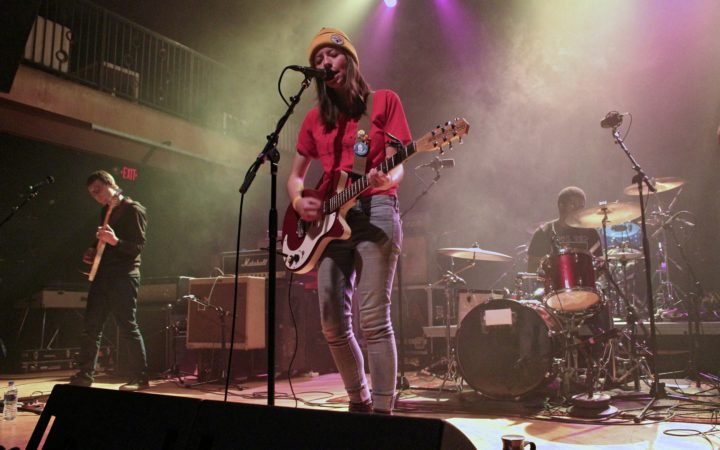 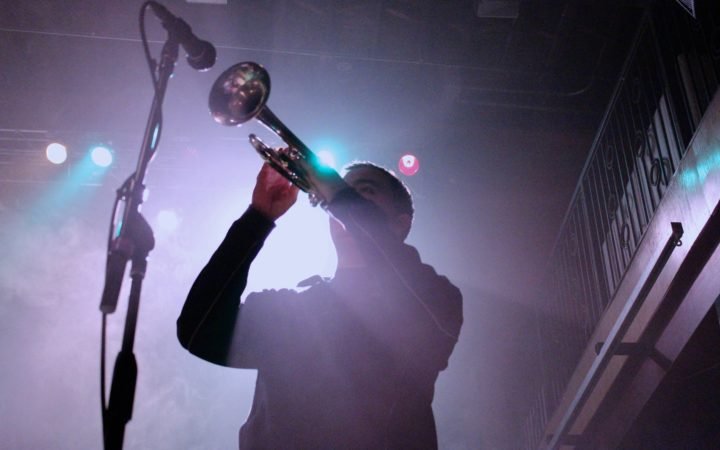 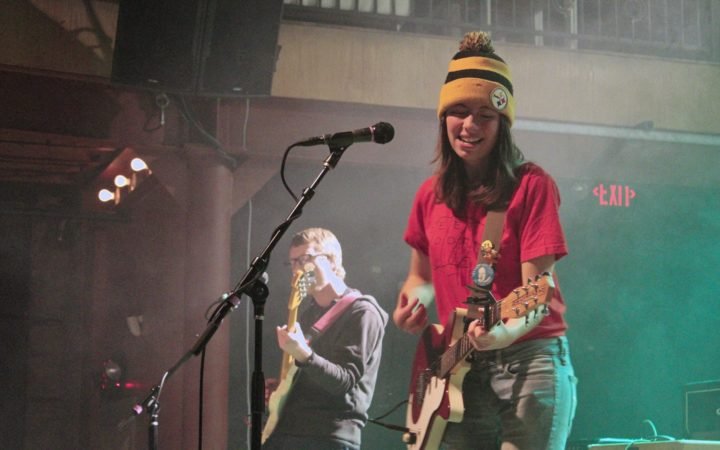 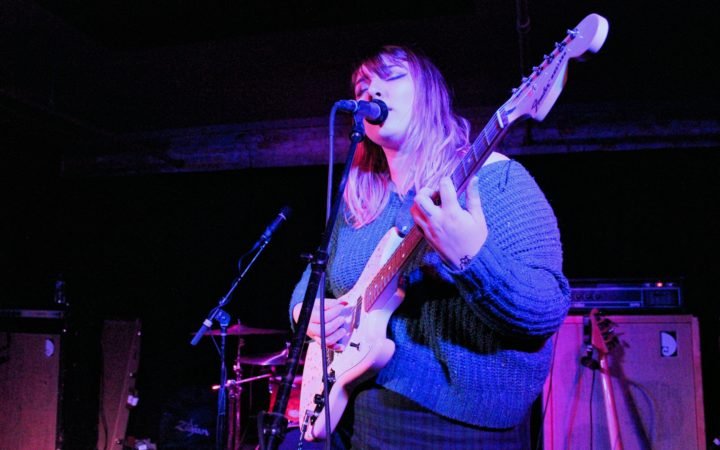 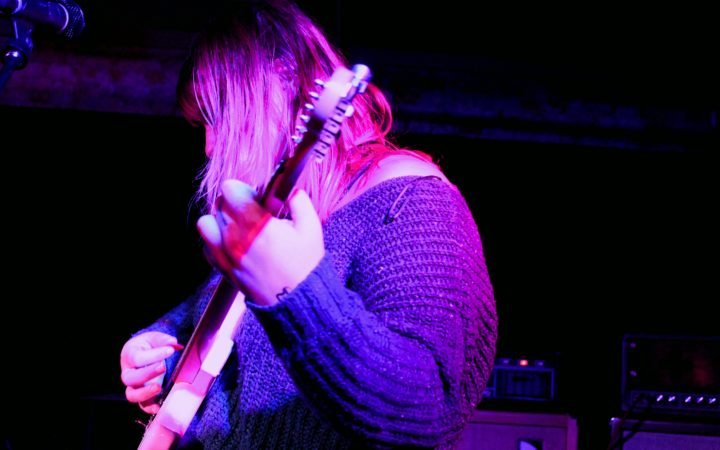 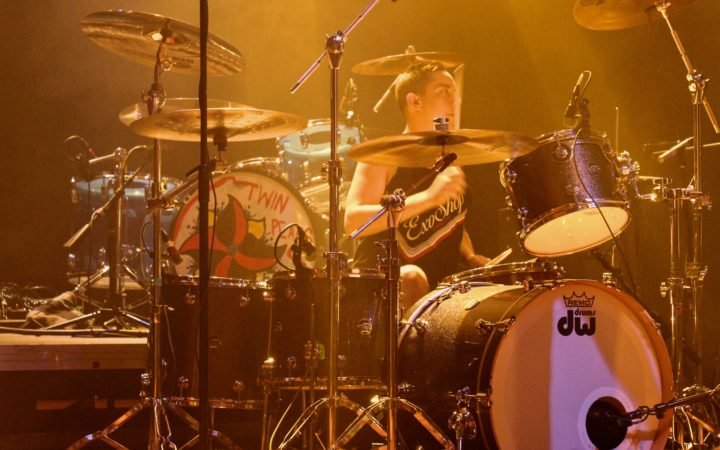 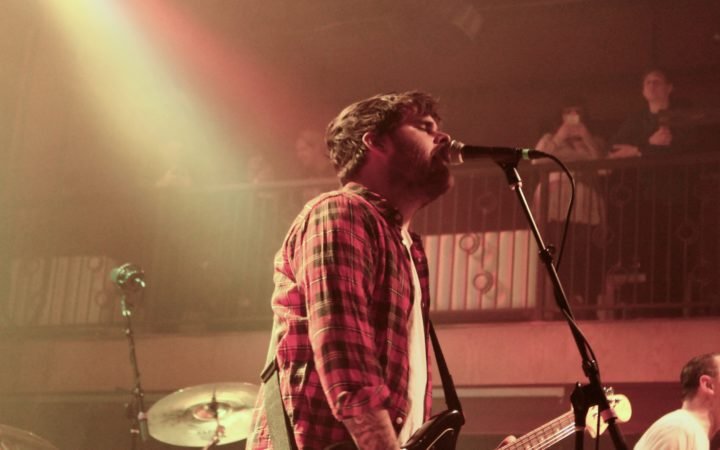 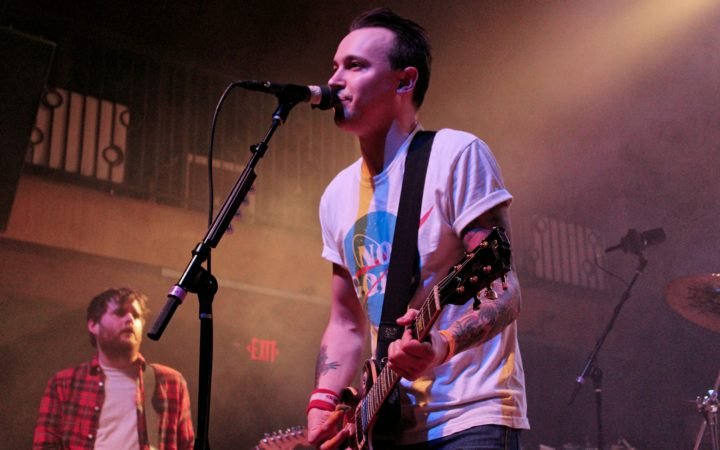 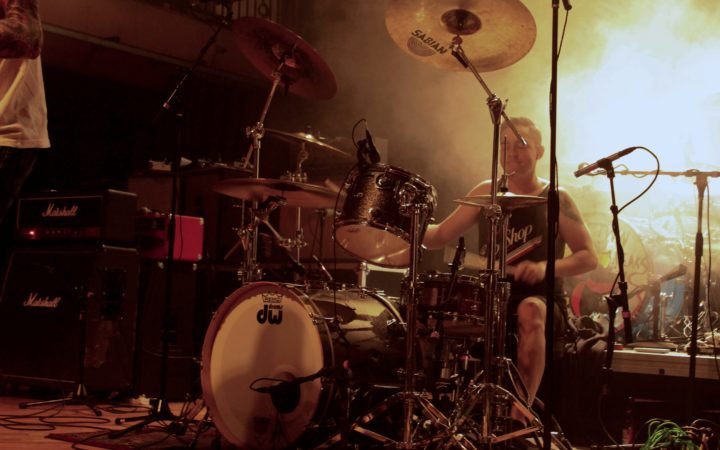 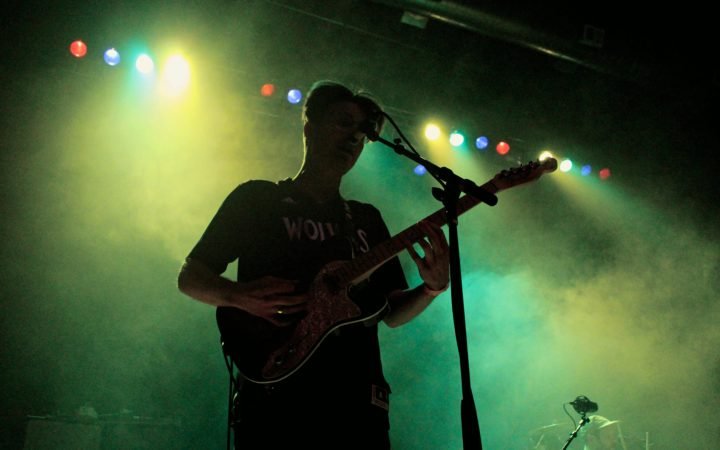 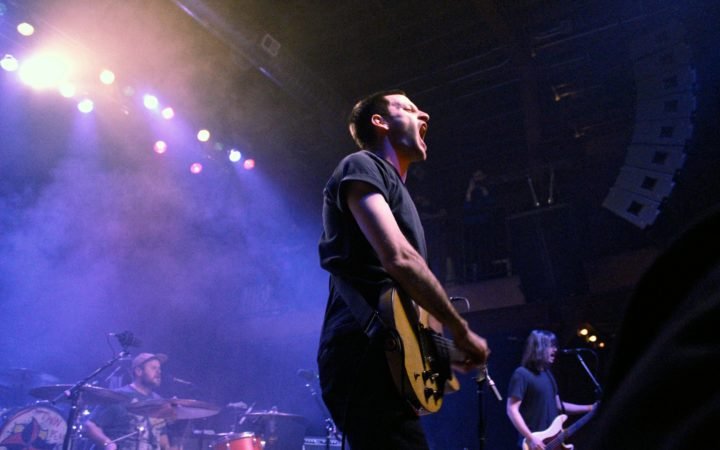 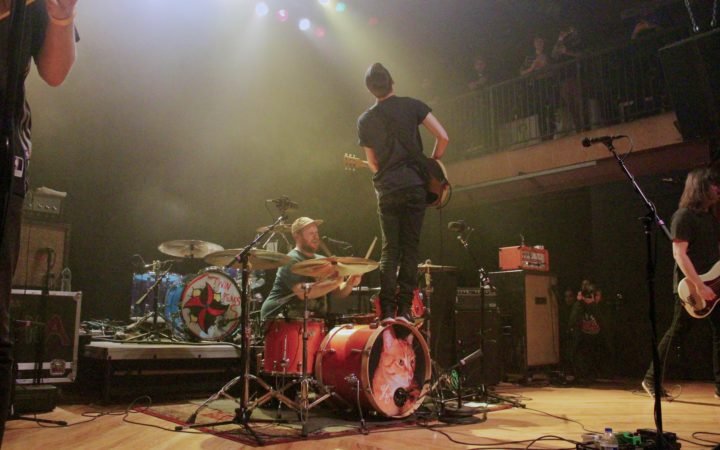 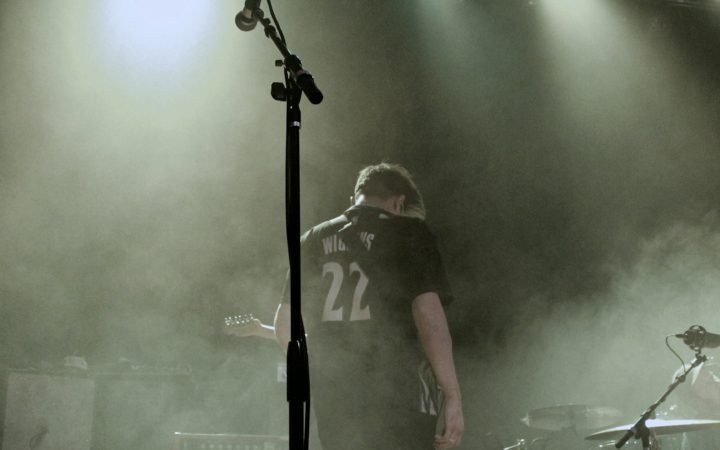 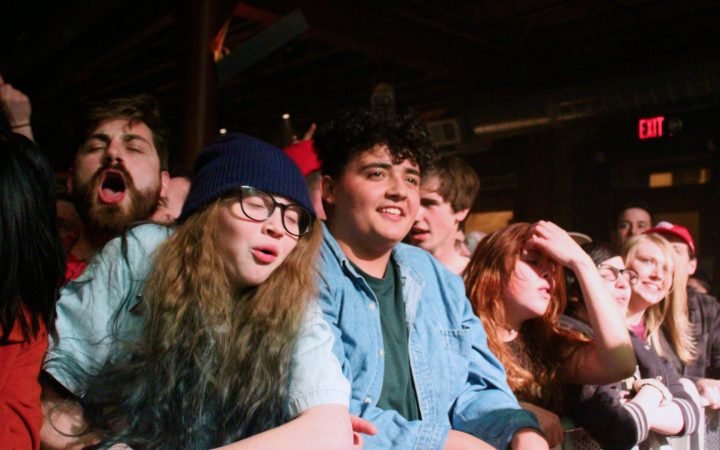 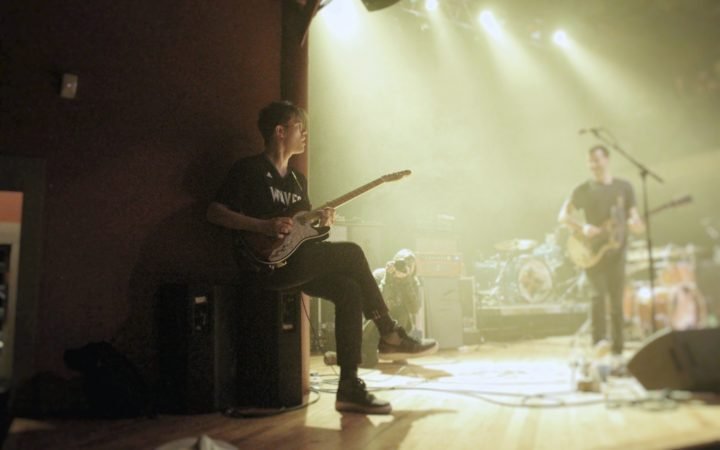 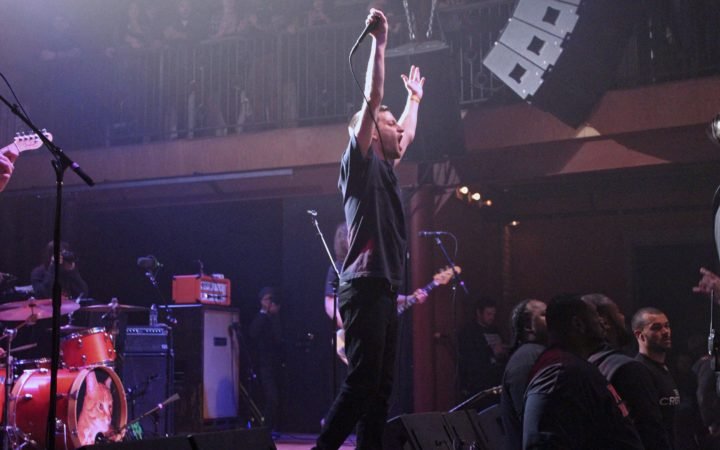 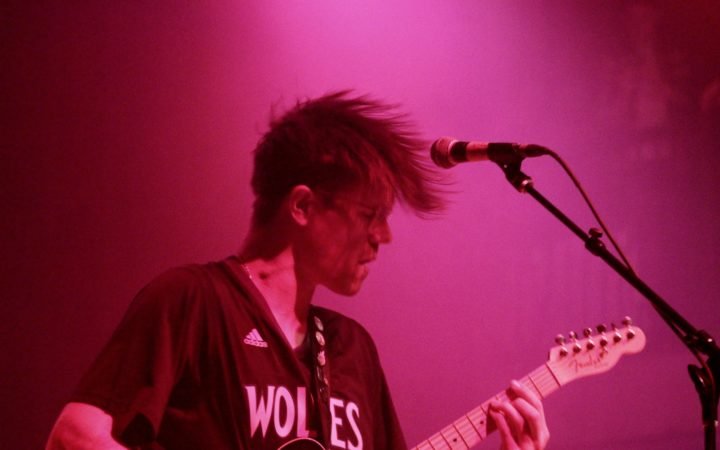 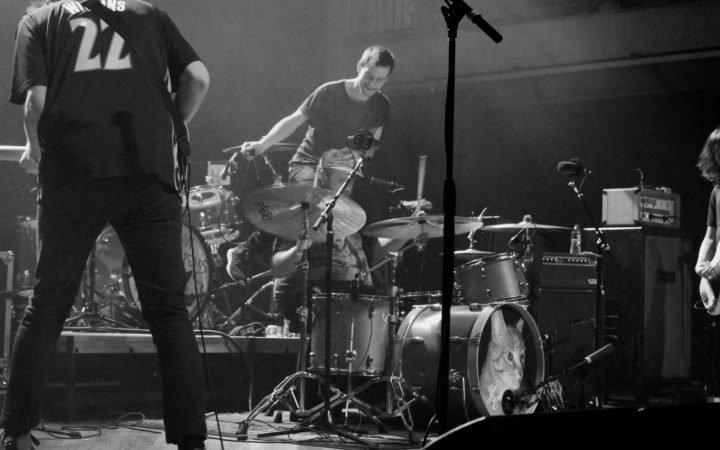 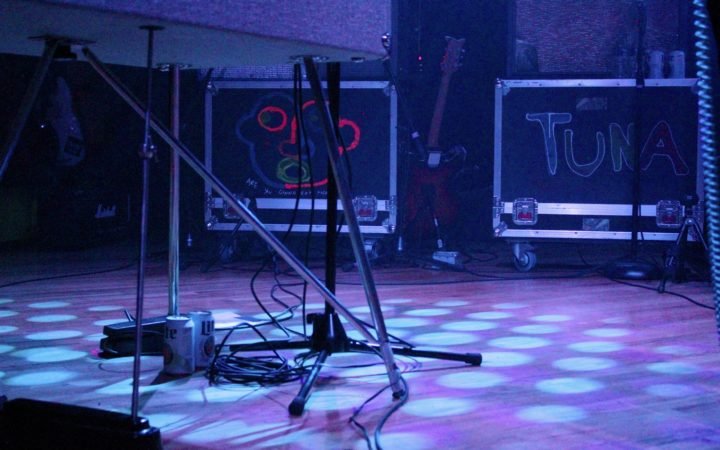 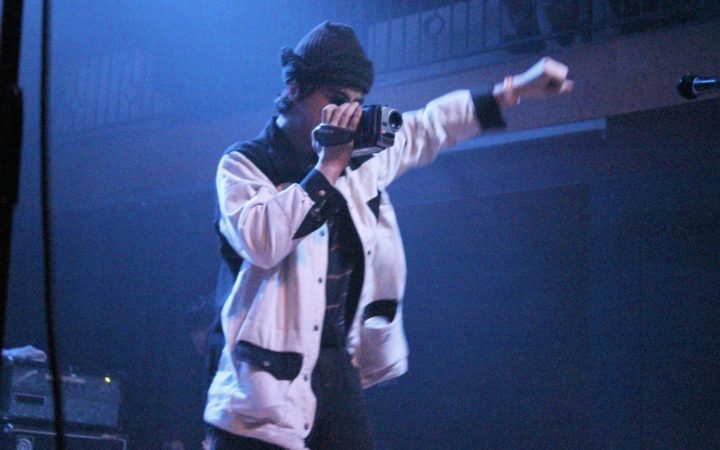 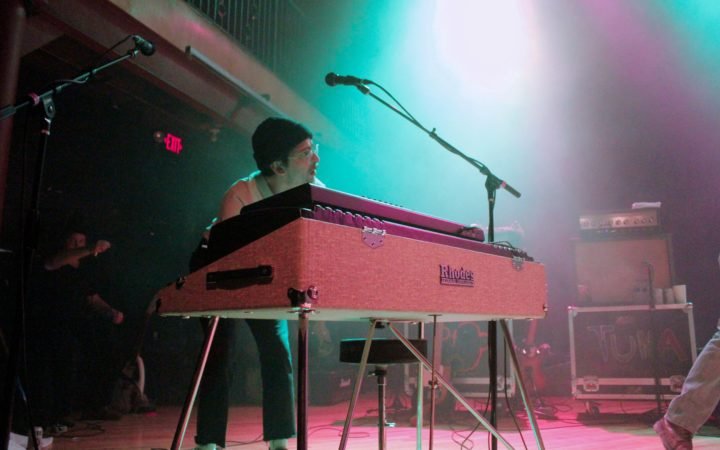 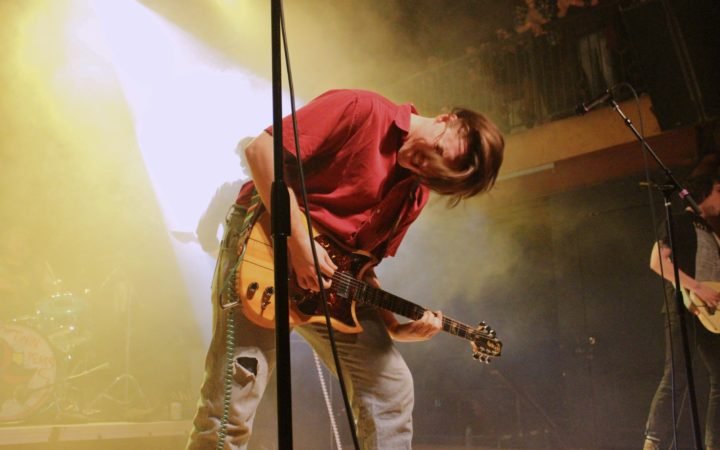 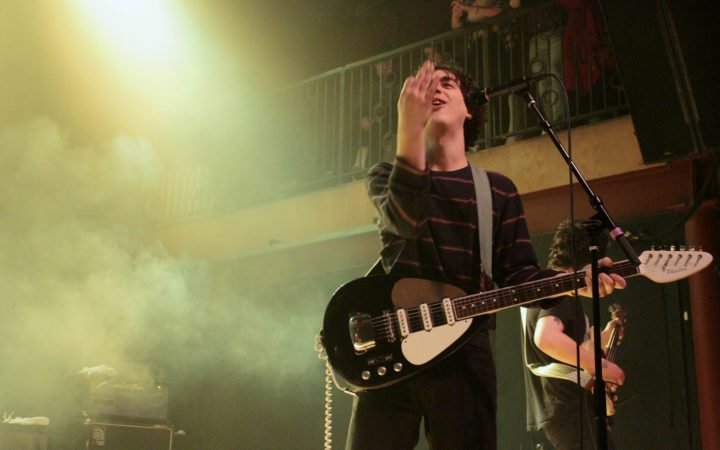 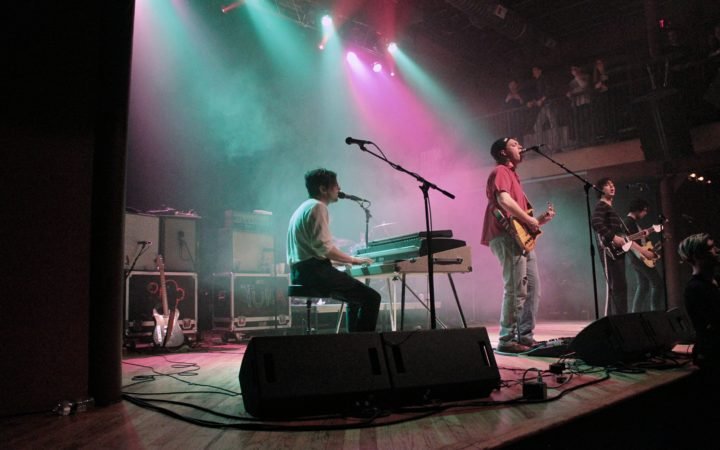 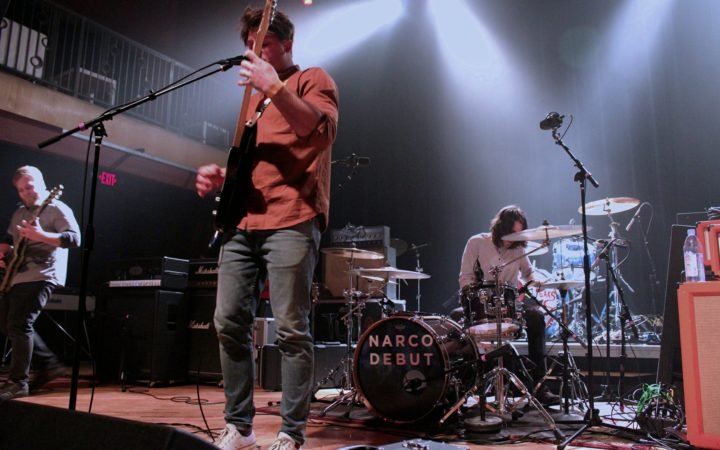 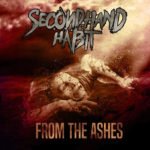 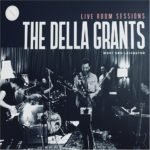 Get Ready For Fusion Shows’ 10th Birthday This Weekend