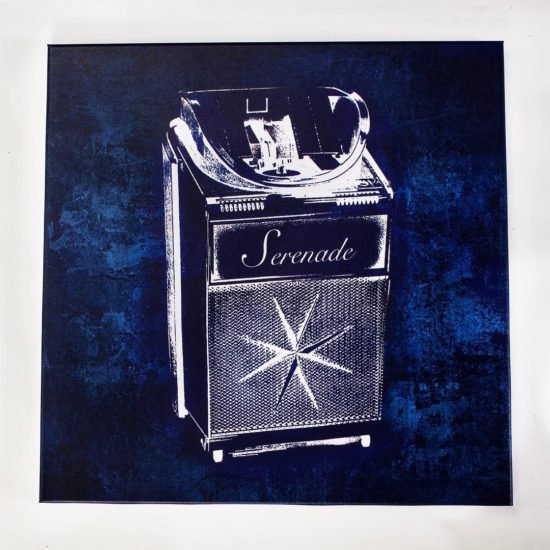 Three Black Roses EP by Tim De Graaw was a hidden gem of 2017. It offered an impressive range of sounds to prove he was no one-trick pony. When he announced that he was working on a new collection of songs the pressure was on to deliver something that was at least the same level of talent that his debut showcased.

De Graaw has now released his new EP Serenade, co-written with songwriter Jamie Evans. Together they assembled a collection of stories about struggle, frustration, heartbreak and hope. This was all built on a foundation of blues, soul, Americana, and roots-rock.

He wanted to go back to basics while recording. De Graaw needed to create something which felt right to him and not what the industry required. He explains “I felt the need to let go and give up trying so hard. I wanted to hear myself. Hear my vulnerability and appreciate the human touch and mistakes that come with live sounding music”.

While recording, he chose to keep the production raw and stripped back. As a result, the instruments created more space for his voice to take the spotlight. He explains, “As a guitarist, I wanted my notes to be felt, and as a vocalist, I wanted to sing from the bottom of my soul with a real message”.

The title track starts things off with a bluesy sound, thanks to some great work on the guitar. Its infectious beat will get your foot tapping along, a great way to hook in the listener.

Next up is “Right as Rain”. From the outset, you get more of De Graaw’s skills on the guitar as they are used to build up for his vocals to come in. As it continues, this combination creates a cool groove with a catchy hook. You can’t help but sing along to the lines “stop trying to sip that wine / it won’t taste fine if you’re not livin it / stop shine you’re gonna be right as rain”.

“Picasso” offers the great combination of De Graaw’s talents on the guitar as well as his vocals. It is also an excellent example of his lyrical abilities. He uses them to share a story that provokes imagery. Its chorus is a perfect example of this at work, “See the colors of the revolution / it’s cherry red or it’s black and white / if the king is dead then no one’s ruling / I’ll be painting my Picasso / with a pocket knife”.

Things slow down with the track “Giving it Up” which is about breaking up. The music takes a back seat to let the De Graaw deliver his best vocal display. You can hear the heartbreak within his tone and feels like this song has a personal connection. He has never failed to impress with his way with words but how he describes the emotions of this situation deserves enormous respect. No lines show this more than “oh it’s there in your eyes but I just can’t let you go / I know that you’re right but I’m scared on my own / I don’t wanna fight but it’s all I can do”.

De Graaw picks the mood back up with the funky little number “Let it Roll”. As soon as the drums and guitars begin, they create this infectious energy that gets your feet tapping along. Again, he creates another catchy hook to get the listener to sing along, “so if you’re Satisfied come on and / let me know (let me know)/ compromise you static mind and break control / cash out you’re pride / let it roll / let it roll / let it roll”. A great party track to end the EP.

Serenade is an EP that is a nod of respect to legends such as Eric Clapton, Tom Petty & The Heartbreakers, and Stevie Ray Vaughan. Like those, he goes where the music takes him and creates stories with soul. A sign of a great songwriter. 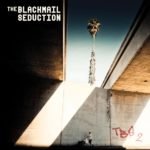 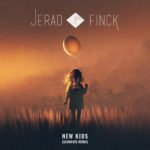