Jerad Finck Wants To be One Of The ‘New Kids’ 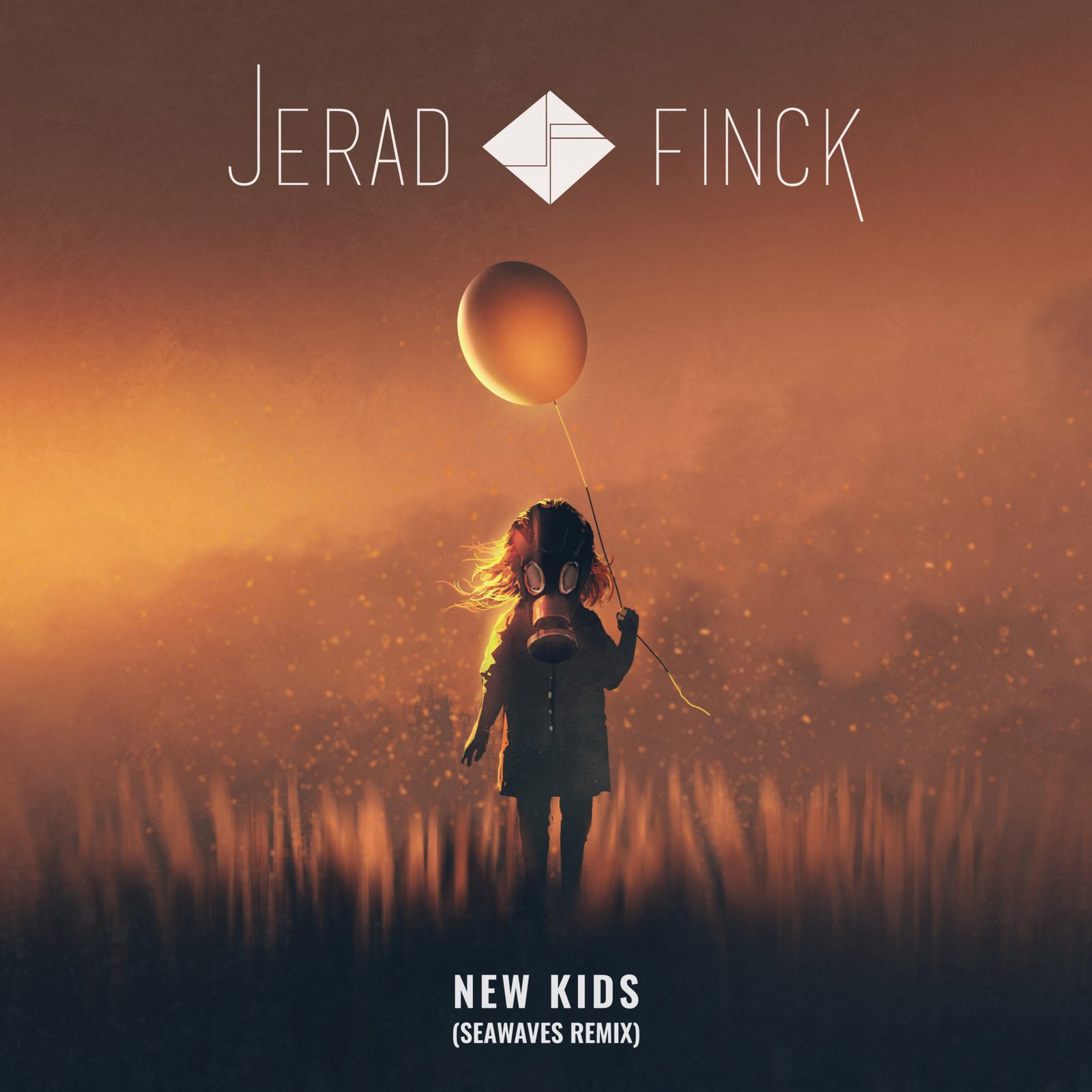 No matter what genre of music we’re talking about, remixes are always a hit or miss affair, especially when the original version of a single was loved by all of an artist’s most hardcore fans. SEAWAVES recently took on the revolutionary anthem “New Kids” by Jerad Finck. While the results could have just as easily gone in a much more left-field, avant-garde direction, the song they ultimately created together ended up being a thoroughly spellbinding piece that lives up to the pedigree of the original. It’s hard to reimagine a song that’s already a shimmering gold nugget, but in “New Kids,” even Finck’s longtime fans will notice a lot of improved areas in this fascinating new single.

“New Kids (SEAWAVES remix)” has got more rhythmic twists and turns than an amusement park roller coaster, but the sonic intensity of the song never gets so overbearing that we lose focus of the real star of the show – Jerad Finck and his incomparable vocal stylings. When you compare his range to his closest rivals, there’s no contest. Finck has such a richly diverse palate as a singer that it would take the grinding white noise of an industrial club song to drown out his passionate crooning, which I consider to be the most superb of anyone actively recording music at the moment.

Standing up for what is right has always been a consistent theme in rock music going back to the late 1950s when musicians started using their fame to talk about causes and issues that were near and dear to their heart, but pop’s social awakening has been a more recent development. Thanks to songs like “New Kids” and the artists who develop them, the FM dial is starting to be a little less polluted by sponsored content in the form of Billboard-topping singles. Finck doesn’t even have to get super political to make his point; anyone who loves adrenaline filled music with a positive message will have zero difficulties getting into this song.

The career of Jerad Finck has been steadily ascending towards the top of the indie pop hierarchy for some time now, but I think that this could be the single that transforms him from an underground legend into an internationally recognized star of stage and studio alike. For all of the talk about how exciting music has been in the last three years, artists of Finck’s compositional caliber have honestly been few and far in between to come by. He deserves a lot of recognition for maintaining such a modest attitude through the years, and maybe “New Kids” will bring him exactly what he’s had coming to him for so long.

Whether you’ve been following him since the beginning or you’re just finding out about his work today, “New Kids (SEAWAVES remix)” is an excellent encapsulation of the persona that Jerad Finck has conjured for himself as an artist, a songwriter and as a steward of the earth and its people. It’s my pick for breakout hit of the summer and will likely be one of the best highlights of 2018, and anyone who considers themselves a diehard music enthusiast is going to want to get a taste of what he’s got cooking after hearing this powerfully moving song. 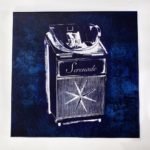 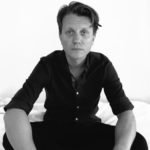