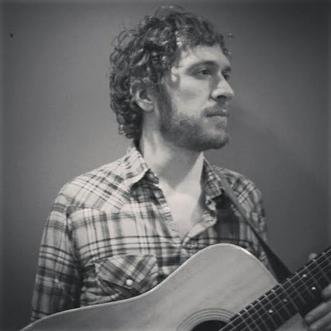 When an artist has a true passion for music he can put in all his energy and dedication without any regrets.  The reality is that is what it takes to achieve any amount of success in this crazy music business.  Our recent find Shane Burke is a perfect example of this kind of talent and dedication.

The singer-songwriter originally hails from Baltimore, Maryland where he started performing and writing music at the age of 4.  Shane Burke used his hunger to teach himself a variety of instruments including piano, drums, bass, guitar, ukulele, and harmonica. This led to his recognition as the #1 artist on Reverbnation in both the Colorado region, and in his new hometown of Ft. Collins; as well as a bronze Global Music Awards medal for Best Male Vocalist for his single “I Go Crazy”.  Shane’s overall sound is best described as common ground between the sweet sacredness of Jeff Buckley and the gritty soul of Otis Redding.  His songwriting has reached a level The Beatles would be proud of. In fact, a chance meeting with Ringo Starr earned Shane a new fan of his music.

Some of his songs have received recognition in the sync world and Shane Burke recently had a song featured on the intro of the hit show Graceland.  This has given the songwriter even more credibility.

He recently relocated to Fort Collins, Colorado and has been playing shows non-stop and is creating a great buzz.  Shane’s latest offering is the 7 song LP titled True Story, his third official release on his own. He has a bevy of songs to listen to from his 3 previous albums on his website at: www.ShaneBurke.net

The latest track “Flowing Water” is a fun yet soulful song that shows of the variety of talent he possesses.  The chugging drum line pushes forward as his vocals lead the listener down an interesting path.  The hook full of hummable ‘la, la, las’ that you will be singing before the song ends.  Go get a free download for yourself HERE  – but only through the end of May. 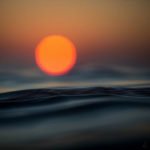 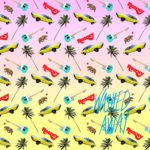