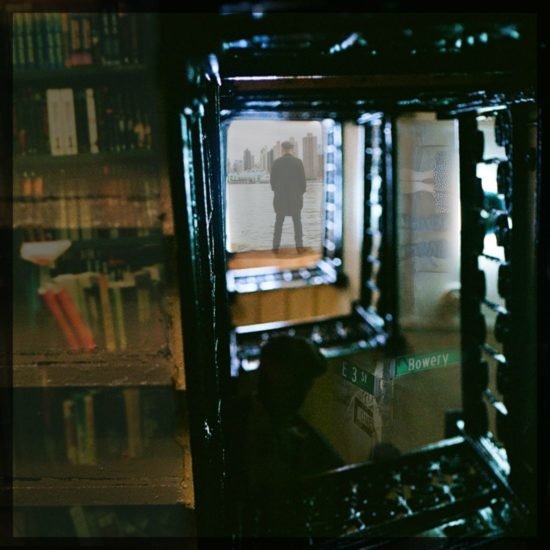 New Jersey based singer songwriter Shayfer James has just released a beautiful ballad titled “New York Doesn’t Remind Me.” This latest track was released following his EP Hope and a Hand Grenade that he released earlier in the year. Shayfer James is a rock/folk singer and pianist known for his powerful ability to bring his memories to life through his writing and exceptional vocals.

An Enchanting Visual Journey Into The Past

He released several music videos for the tracks on Hope and a Hand Grenade but decided to switch up his visual presentation style for “New York Doesn’t Remind Me.” This time, he collaborated with photographer Samantha Tenbroek Mellina to create a series of twelve photographs that take listeners on a visual journey down memory lane as well as audio. This was an excellent move on his part, as photographs already tend to take on a lense for reminiscing on the past. The track is all about looking back on a past relationship and Shayfer has shared that the places depicted in the photographs are the actual places he is referring to in the song.

“New York Doesn’t Remind Me” is a lyrical and melodic masterpiece. From the moment the song starts, listeners are drawn into a very real story of heartbreak and reflection. Shayfer’s vocals are utterly mesmerizing and his writing is exceptionally raw. He writes “New York doesn’t remind me of you or how you said love doesn’t last. Unless I’m in Chinatown chasing the ghost of your laugh.” These lines are two of many more in the song that paint such a strong visual picture. Shayfer uses many literary tools flawlessly to share his inner thoughts and poetically describe love and loss.

If you’re as captivated by this stellar track as we are, be sure to check out the rest of Shayfer James’ music on Bandcamp, Spotify and Youtube. You can also keep up with him through social media on Instagram, Twitter and Facebook! You can find contact information, lyrics and more on his official website. 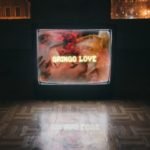 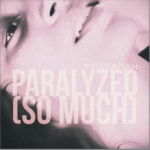