MISSSAIYAH Makes us Move With “Paralyzed (So Much)” 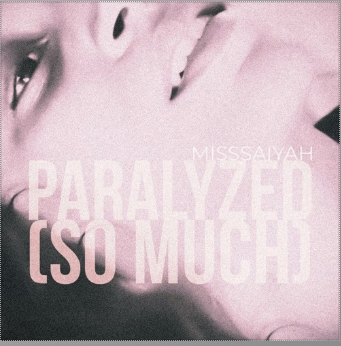 “Paralyzed (So Much)” is the new single from evolving singer/songwriter/photographer/videographer/producer MissSaiyah. It’s an incredible chill ambient downtempo track that puts all her musical skills on display and creates a sonic world that envelops listeners from the first bar. MissSaiyah is another artist who’s choosing to downplay her personal information and background, preferring to keep all ears and eyes on her music. Even though she is popular on social media, she withholds most of herself, which gives her music a sense of mystery and intrigue. All we know is that she’s been chasing music since the age of seven and identifies herself as a “100% international mutt.”

“Paralyzed (So Much)” is a smooth, relaxing track that feels like a meditation session rendered in music. MissSaiyah uses the words of the song’s title like a mantra, playing on the sound of the repeated phrases and the emotions they invoke. The synths in the accompanying beat are warm and welcoming and give the cut a floating, peaceful vibe that is instantly engaging. The dynamics ebb and flow but remain in the ambient zone throughout, never becoming harsh or heavy-handed. It’s a perfect song for winding down a wild night or for gazing out at the world from a window, contemplating what it all means.

MissSaiyah is a deeply-inventive artist who isn’t afraid to gain attention by speaking softly. Too many musicians forget this is a viable option. Even though much about her remains unknown for the moment, her artistry speaks clearly and will make fans of ambient electronic music want to hear more. “Paralyzed (So Much)” is a compelling track with an entrancing vulnerability and a Truth that must be interpreted by each listener. It’s a beautiful piece that belongs in your headphones by an emerging artist who belongs on your radar. 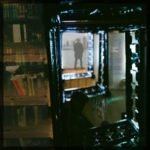 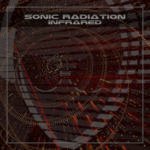