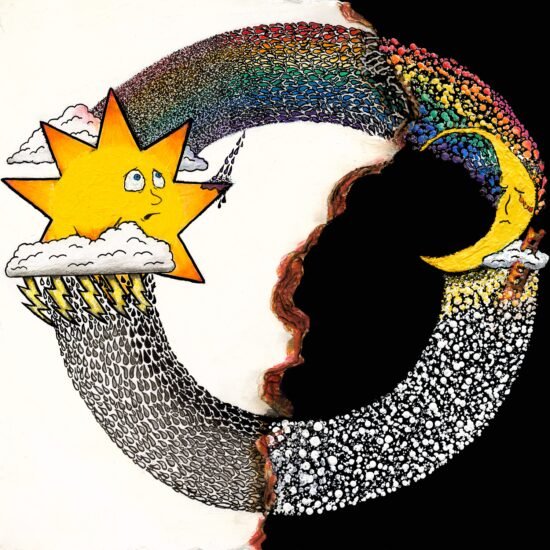 They say that nothing good comes easy, and that good things come with time and it’s proven to be true for S.I.L. This fun, alternative group has been hard at work for the last two years to masterfully create their debut album titled Sunshowers.

Sunshowers is a beautifully constructed concept album, best enjoyed from start to finish. The seven songs that make up Sunshowers are filled with indie, alternative, pop, soul, and rock elements combined to create an alarmingly pleasant overall feel. This album screams of a maturity well beyond that of a debut album.

S.I.L mentions that inspirations for their sound have come from many soulful and powerful artists like John Legend, Ella Fitzgerald, and Sam Smith. Vocalist, Silvana Mass, reflects that with her voice of sheer gold, presenting nothing shy of extreme might and tender soul throughout the entire album. Tracks like “Hideaway” and “Never Wanna Let You Go” let Silvana’s vocals shine it’s brightest, showing dynamic range and incredible control.

Sunshowers highlights the range S.I.L. has as a band and gives us an idea of where they can grow as artists from here. You can catch everything from soul to indie and rock intermingling, each track leaving you with a different lingering impression than the last. We’ve seen those genres coupled up before, but the delivery here is what makes S.I.L. stand out from the crowd.

There’s also a retro element involved throughout the album, pulling inspiration from everything from the soulful powerhouse’s of the 60’s-70’s, to 80’s synth-pop, and late 90’s alt-rock sounds. “The Only One” is a perfect example of this, sounding like it could be straight off of the Freaky Friday soundtrack. “Fresh” follows it up and will immediately hit you with Tina Turner vibes, making you immediately want to learn the lyrics so you can sing and dance along.

S.I.L. was able to accomplish so much within this seven-song debut release. If Sunshowers is just their beginning, I can not fathom what this act has in store for us going forward. Their journey is going to be imperative to follow. 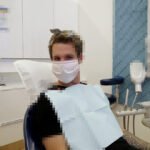 THE VULNERABILITY OF EVAN TYLER Previous
IBG Interview - 8 Questions With... Ungs Next 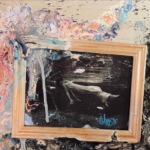