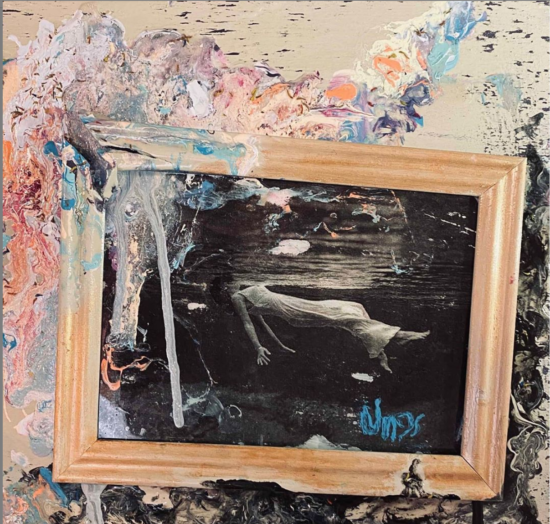 Music has a way of finding the right people to come together and make it. Latest find Ungs is such a story as Alexander and Tim first met over 10 years ago but finally have the opportunity to work together to create new music.

Their new song ‘Uncover’ presents itself beautifully. The vocals sit on top of an assortment of sounds to create a full sonic backdrop. The laid back style mesmerizes the listener as they are forced to pay close attention to where the story will go next.

We had a chance to chat with Ungs to get a little deeper into their music. Enjoy the interview here:

First off, what is the story of the name Ungs?

How did you two come together to start creating music as a duo?

Alexander and Tim met in 2009, when Alexander first came to Tim’s studio to record his first single with a band called Mint!

Since then we have been in touch and in May 2019 we decided to start making music together.

Which artists have had the biggest influence on Ungs?

I think that all famous music bands have influenced, each in its own way. But we try not to think about who influenced us. We try to do as our intuition tells us, as we hear it.

Alex invents a vocal melody and forms a general harmony of the song which Timur develops and turns into an arrangement. After that we finalize the song, filling it with strange and unusual sounds.

Tell us about your latest single ‘Uncover’

Uncover is a song with no instrumental melody built, it is entirely built on independent sounds, which with their noise form a certain general sound.

Share some advice for other artists working together to create original sounds?

When you create music, you should forget about references and phrases like: “Let’s make guitars like “that band””. Do not copy anybody, be yourself! Finding your own interesting and beautiful sound is an attraction that will help win the hearts of fans.

What does the future hold for Ungs?

There are a lot of interesting songs waiting for us in the future. We will continue to look for our sound, making it even more unlike anyone else.

I hope that our creativity will resonate with the listeners in every corner of our planet. 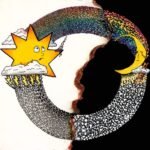 S.I.L. Share "Sunshowers" With Us Previous
Charlie Kulis Band Invites you To 'Come And Getcha Some' Next 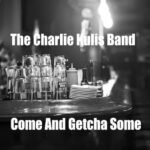