One of the greatest ways for a band to make themselves stand out from the crowd is to not lean too heavily on only one genre but instead to take pieces of each genre that they like and develop their own personal sound in the process.  Bringing back updated styles of the past also makes an impact when it is done right.  These blends are what really gets my heart pounding for the new indie music underground.  Our latest find fits this mold and is headed for big things.  Welcome SLOWtheIMPACT to our playlist. 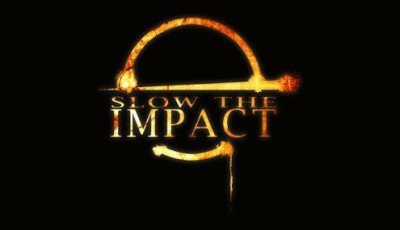 The band takes the best pieces of the phenomenal Portland, Oregon scene and has build a sound that is all their own.  SLOWtheIMPACT has been around in different forms since the summer of 2005.  Steve Cockayne original put it together as a solo project but found musicians to fill the lineup quite quickly.  Through their evolution STI has introduced influences from hard rock, punk, pop, and alternative to mix with the “whatever wave” of the ‘80s that started their musical journey.  The currently 5-piece band has melded together perfectly each supplying their own part in shredding guitars, pumping bass, dance-inspiring keyboards, and lyrics that will be stuck in any concert-goer’s head.

Late last year SLOWtheIMPACT released their 3rd full-length album …and Those We’ve Left Behind.  The 13 track record is dedicated to former members and friends whom have parted ways with the band over the years, particularly former guitarist Tim Butcher who passed away in October of 2012.  The opener ‘Just Dance’ begins with a mellow vocal line before exploding into a full fledged energetic rock song full of talented musicians showing off their skills.  On ‘Good Goddamn’ leans toward the choppy yet friendly sounds of bands like Incubus and Finger Eleven.  Fun alt-rock that gets you swaying your head to the beat.  The band opens their hearts on ‘Pleasantly Amused’ a rollicking rock song with lyrics yearning for a lost love and a simpler time.  Even on the closer ‘Break Me Down’ the band doesn’t let up and gives us another song full of energy and heartfelt vocals that will be ringing in the listeners head for days.

Go enjoy some SLOWtheIMPACT for yourself at:http://www.slowtheimpact.com before everybody else is telling you about them. 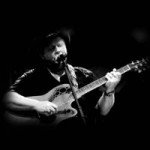 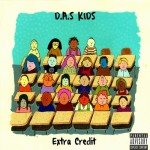