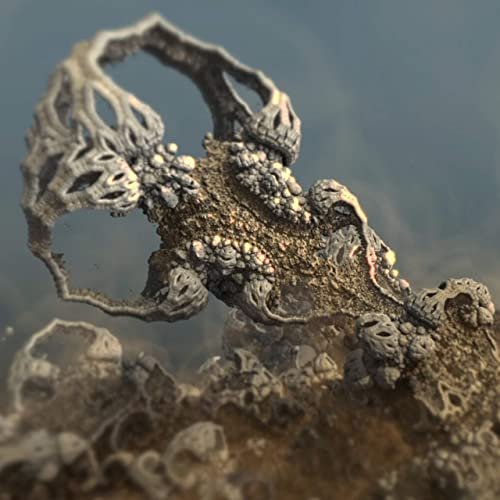 Unfolding from the silence like a distant soundwave from the depths of space, Sonarpilot’s “Fossil” takes a little bit to find its nucleus, but while its introduction is long and theatrical in both the video and the single itself, it leads us into what could be one of the most stimulating electronica efforts I’ve heard all summer long. Sonarpilot is using every tool in his possession to draw us into a tonal kaleidoscope in this latest release, and while he’s no stranger to this kind of material at all – just look at his discography – there’s definitely something special and unique about “Fossil” just the same.

The greatest thing this song has going for it is its well-defined intricacies, as the clarity of the mix makes it possible to feel every quaking movement in the percussion and the synthesizers – no matter how small or seemingly miniscule. There are no moments in which Sonarpilot sounds as though he’s grasping for straws; everything in this track and its video feels deliberately structured and almost orchestral in design. The compositional patience and wit that went into constructing the first half of this piece alone is more than what some could muster in a lifetime, and yet that comprises only one of the song’s two uncompromising acts.

Over ten minutes of tension and catharsis go by before “Fossil” crosses the finish line, but in all honesty, I haven’t been able to go without hearing the entire track through every time I’ve sat down to isolate – and study – its many instrumental details. Experimentalism is all the rage on both sides of the dial this summer, but if it’s something a little more ambient and thought-provoking that you seek, Sonarpilot’s newest single and music video were made especially with you in mind. 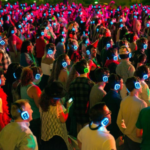 Tips to get more listeners for your debut album Previous
High Notes: The Next Podcast That Can Truly Change Your... Next 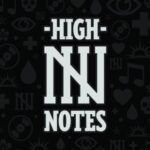