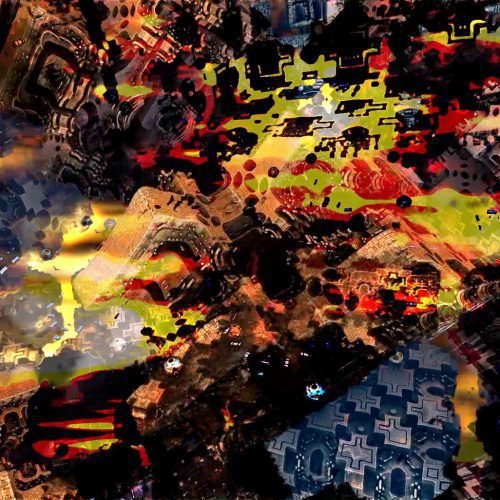 Sleek, stylish, and riddled with a cosmopolitan edge that isn’t as common in EDM and ambient pop as it should be in 2022, Sonarpilot’s “Pandora” has all the right ingredients to turn an underground sensation into a true superstar this fall. In the music video for his latest single, Sonarpilot turns the attention away from the props and onto his melodic disposition alone for what feels like an incredibly sharp and unfanciful statement of self around every twist and turn in its soundtrack’s groove, and for me, I think it could be just the right release to bring his into the primetime.

The bassline here is pretty big, but I don’t think it’s the source of all the excitement on the backend. The percussion gets a heck of a boost from the bass that allows for the rhythm to feel loose and sterling at the same time, but without the commanding lead that Sonarpilot is putting up with his synth parts at the forefront of the master mix, none of the beats in this song would feel quite as enamoring as they do in this specific scenario. It’s impressive work for any artist, let alone someone who has yet to get the kind of critical recognition he is more than deserving of right now.

While I think the visuals in the music video for “Pandora” are smashing and frequently as intoxicating as a stiff glass of absinthe, I couldn’t help but get hypnotized by the incredible alignment of the beats with the shot transitions in my first sit-down with the release this past week. It’s a well-directed music video for certain, but conceptually speaking, it’s telling me that I should expect this kind of efficient yet cutting attack from Sonarpilot in the future – which is a far cry from the message the output of his closest rivals has been sending as of late.

Sonarpilot is a new name and a new face to me, and while his sound is part of a larger movement towards melodicism within EDM and hard dance pop that couldn’t be coming at a more important moment in the history of either genre (or the international pop lexicon in general), this is an artist who seems destined to put his own unique mark on the industry he’s chosen as his own. He’s got an ‘it’ factor in “Pandora” that immediately took my breath away when checking out this track, and I can’t wait to see and hear more of it in the future. 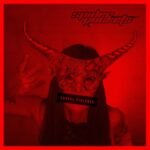