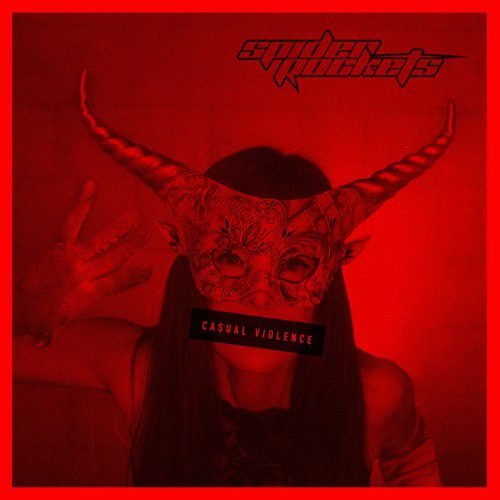 Comprised of a glistening but organic lead vocal, an exotic strumming of potent electric guitar strings, and a tempered but angst-ridden percussive presence in the backdrop that accents the music instead of defining it, Spider Rockets ’s “Casual Violence” is not a complicated composition by any means. However, even with this being the case, listeners should expect to be wowed by the robust melodic substance of this track and its music video right out of the box, and whether you were listening to their work beforehand or not, something tells me you’re going to step away from “Casual Violence” with a strong opinion of its singer and her very talented band.

The music video is wonderfully indulgent and most likely everything that some of Spider Rockets’ mainstream counterparts would stay away from in trying to construct something similar in tone and theme, which is precisely why I think it feels a little visually and aurally rebellious.

Indeed, the harmonies are fired off with a punkishness that at first seems completely out of place for the style of the beat and lyrics, but as we press on (and both the angst in the video and the melodic faceting start collapsing into an overwhelming swirl), it appears the contrast was intentional – and entirely in the name of highlighting the sophisticated hook in the eye of this hard rock hurricane.

I’m just getting into the music of Spider Rockets this fall, but if this infectious sound that they’ve managed to make their own is going to continue to develop with the luster that it so clearly is in this release, I’m going to be sticking around for a full-length studio album without question. They have the chops to produce one for sure, and now it’s just a matter of focusing the cerebral qualities of a song like this one into an entire tracklist of eccentricity and excess. 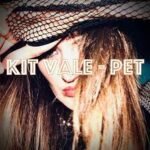 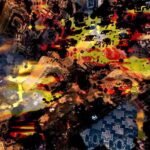