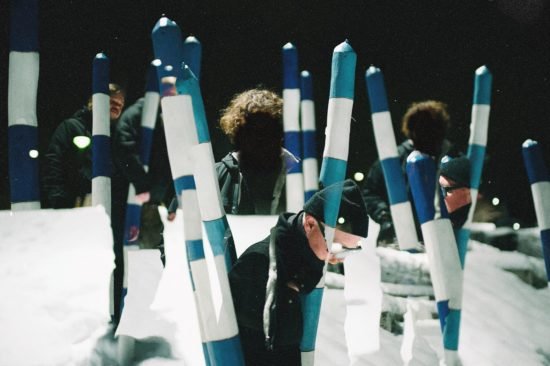 There is nothing old fashioned about relentless guitar riffs and noisy garage bands. Spielbergs knock this trend out of the water with their otherwordly vocal strength and indie underground rock power.

In their hometown of Oslo, Norway, Spielbergs are underground legends. Formed in 2016, with triple threat Mads Baklien on guitar, synth, and vocals, Stian Brennskag on bass, and Christian Løvhaug on drums, Spielbergs has toured around the world at both festivals and arena shows.

The Distant Star EP is to be released everywhere April 27. Two songs have been released off of this upcoming EP; “Distant Star” and “We Are All Going to Die.”

According to Baklien, “Distant Star tries to capture that feeling of being stuck in relationships and leaving the responsibility for your own happiness in the hands of your close ones.”

The first release of this EP, “We Are All Going to Die”, begins as intense as the title suggests. With a sense of urgency, this track stands as a force to be reckoned with as far as instrumentals go. Packed full of guitar riffs and asymmetric drum beats, this song showcases raw talent and cohesion between the group.

“Distant Star” begins with an upbeat tone fading quickly into a classic loud garageband track. With strong vocals on the edge of a hype summer themed anthem, this song is more than a wishful thinking relationship driven heartbreak, it is packed full of instrumental value. With all members of the band restlessly playing their part, “Distant Stars” is a solid title track.

Spielbergs packs each of their songs with unending energy and rigorous grit. Putting their staple on the music scene has proved to be an easy task for this group with their lyrical relatability and musical synchronicity. 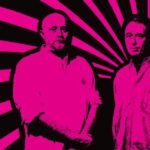 Doug McCurry Hits Us With Second Half of 'The Verticals... Previous
Thomas and the Empty Orchestra Release Impressive 'Let... Next 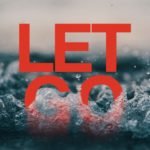