“Spotify Your Life” With Pre-Sexual Activities 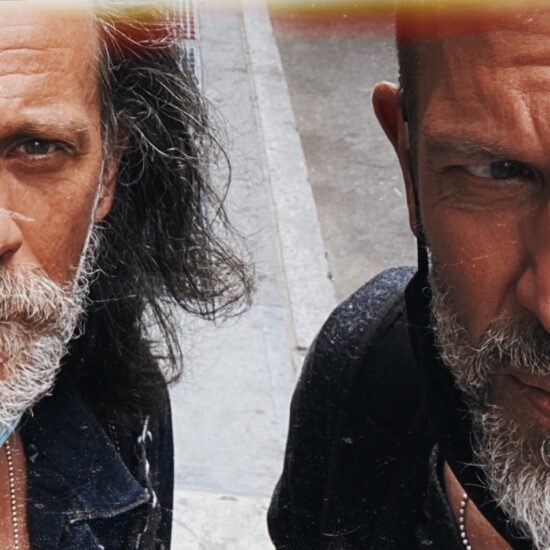 Like dropping the needle on the other side of the record, we switch gears from a hypnosis-inducing haze to a consistent, guitar-powered groove in the second half of Pre-Sexual Activities’ “Spotify Your Life” that immediately changes the trajectory of its narrative in a surprising and rousing way. In a song like this one, there’s really no predicting where the music is going to take you – you just have to sit back and put your faith in the band and the bombast they’re fashioning into emotional communication. Pre-Sexual Activities are deep underground and as removed from mainstream standards as it gets, but they’re one act you can trust with your life for a provocative listening experience this summer.

The first half of “Spotify Your Life” lives deep within another timeline than the second does, and their connection in the music video cultivates a feeling of funereal anguish that is both unsettling and remarkably emotional. It’s as if we’re mourning the death of record stores and the physical format itself, but in a way that translates the pain of the rich tones vinyl once lent quarter to as well as that of the listeners who long to hear those tones again.

Listen to “Spotify Your Life” below

Thoughtfulness is a rare commodity in contemporary pop/rock, but it’s a big part of the charm in the music video for “Spotify Your Life.” It is only when watching the imagery this video contains that we’re able to really appreciate how literal the title of the track is (not to mention the postmodernity of its lyrical framework). If this is a eulogy for the isles of crated vinyl and oddball tapes we might never be able to thumb through again, it couldn’t have been offered up by a more adept group of musicians – nor a more fitting band given their underground status.

This is by far one of the most brilliant looks I’ve seen from an under-the-radar rock outfit in a long time, and if you’re not already paying some serious attention to Pre-Sexual Activities this July, “Spotify Your Life” will convince you to do so. There’s a lot of discussion among critics about where left-field pop is going to wind up in the next ten years, but as long as there are acts like this one keeping the spirit of Velvet Underground-style eclecticism alive and well post-CDs/tapes/vinyl, I have a feeling that the quality of indie music isn’t going to go down for anything. 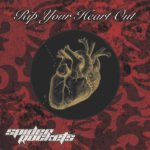 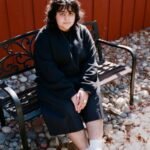