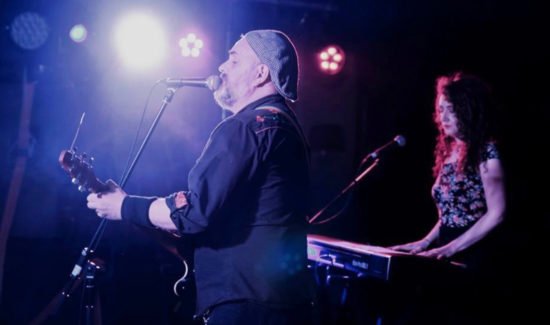 There will always be an audience for an artist that can tell a meaningful story through their music. This skill of songwriting is akin to an author who puts pen to paper but is able to add a melody to make the story even more entertaining. Our recent discovery Street Corner Messiahs are at the top of their game and are set to release their full length album Tales From The Tenderloin on June 15th, 2020.

The original band is based in Midleton, Cork, Ireland. The town made famous for its rare whiskey. This asset of the locale may have had an inspiration into the Americana music style of the band. In particular frontman The Reverend John Wayne McSweeney. His powerful voice mixed with the ability to pour his full heart into a song has drawn quite the following. Joining The Reverend on this journey are Claire O Conner -Backing Vocals, Elaine Mc -Double Bass and backing vocals, Lawrence Sweeney -Bass, Fergal “froggy” – Drums, and Garry Cotter -Guitar.

With the new album right around the corner, we were greeted with a peek at a few highlights of the album. Tales from The Tenderloin tells 10 separate, yet related, stories of a night in San Francisco’s Tenderloin with Reverend John Wayne and the characters met along the way.

“King George” grabs attention right away with its laid back storytelling style and straight in your face lyrics. The elegant guitar blends well with the meandering vocal style.  On “Fly Robin Fly” there is a burst of energy that provides a singalong style reminiscent of John Denver. There is heart poured into the track demanding multiple listens to the sub-2-minute song.

Street Corner Messiahs take it to much deeper levels with “The Battle”. There is a full soundscape filling the speakers as the story is told. Heartfelt and emotional lyrics spin the tale as we are taken from battle to battle through the years. Samples are even added to further the story and add the real voices of real men that experienced war.

If more of the songs on the upcoming album are this deep it will be a truly great listen. Keep up with the release and more news from Street Corner Messiahs on their WEBSITE. 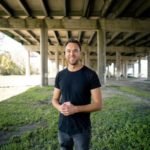 Cheering for 'Say It Out Loud' by David Higgins Previous
His Goliath prepares for all to see 'The Colour Of the... Next 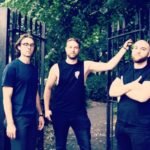 Chad Skiz Shares ‘This Ones For You’